Cooler Heads Prevail at FERC for the most part 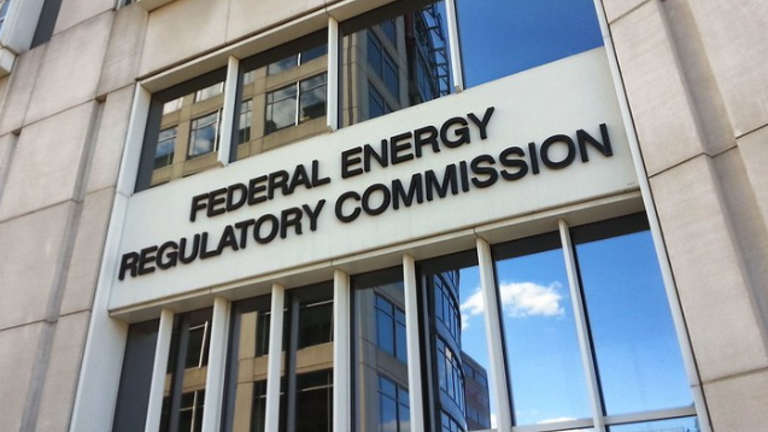 FERC voted to dismiss the ridiculous petition from the New England Ratepayers Association (NERA). The vote was unanimous with all four FERC commissioners voted to dismiss the petition that called for FERC, not the states to have jurisdiction over sales of electricity. While this is a big win and a sigh of relief, it’s more so ridiculous that the solar industry and state regulators had to dedicate significant time and resources to play defense against one sketchy group. Hopefully the industry can start playing more offense in the months to come. We should give a special shout-out to Catherine Morehouse of Utility Dive for her excellent coverage on this issue.

For those in the solar industry that develop, build or own and operate projects in ‘QF markets,’ the news out of FERC regarding the PURPA overhaul was discouraging. From Utility Dive:Federal regulators on Thursday issued a final order that will change the way a 1978 law credited with enabling the growth of small-scale solar is implemented. The Federal Energy Regulatory Commission, in a 3-1 vote, finalized its updates to the Public Utility Regulatory Policies Act (PURPA), in what the majority called an effort to “preserve competition” and give states more “flexibility” in implementing the federal rule. Changes, first proposed in September, include allowing states to set the rates paid to qualifying facilities (QFs) at a variable wholesale rate rather than a fixed cost, reducing the size of a project that is subject to such rates from 20 MW to 5 MW, and modifying the one-mile rule to prevent aggregation, among other things. Supporters of solar were disappointed with the ruling, which they say could hurt the ability of small solar projects to secure the financing they need, while utility groups said the changes would prevent customers from paying excess costs to make up for the utility paying the QFs.