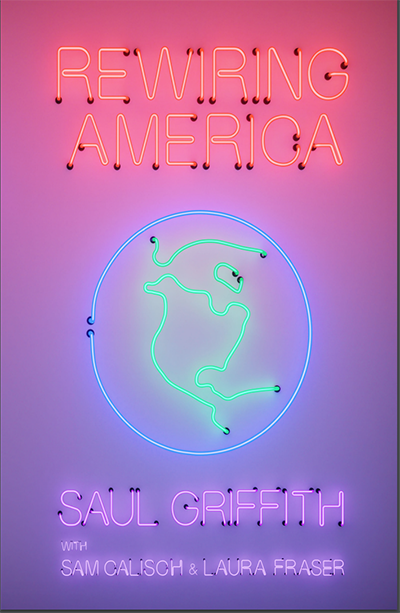 From mass unemployment to the threat of climate change, the U.S. will face a number of seemingly unprecedented challenges even after the current public health tragedy has passed. Finding needed solutions won’t be easy and will require creative thinking, robust analysis, and political resolve. The good news is that these challenges also present opportunities, particularly in terms of the economic development and job creation associated with decarbonizing America’s economy. Based on an extensive industrial and engineering analysis, our new report demonstrates that an aggressive national commitment to electrify all aspects of our economy would create up to 25 million good-paying American jobs over the next 15 years and 5 million sustained jobs by mid-century. This is the first analysis of the job opportunities that would result from a rapid and total decarbonization of the economy as a whole. Unlike other approaches, which tend to see climate change policy as primarily environmental in nature, the study also imagines the electrification of America as fundamentally infrastructure designed to power America and its economy in the 21st century.

The report comes from Energy Innovation Policy and Technology and Vibrant Clean Energy. Seven Independent System Operators (ISOs) or Regional Transmission Operators (RTOs) serve close to 70 percent of all United States electricity consumers. One region of the country, the Southeast, is particularly devoid of this type of market competition. This report details the impacts of enhancing competition for wholesale electricity transactions through a theoretical organized market in the Southeast region. We use a combined production-cost and capacityexpansion model of the electric power system in seven Southeastern states (Alabama, Florida, Georgia, Mississippi, North Carolina, South Carolina, and Tennessee) out to 2040. This Summary Report details the high-level findings, while a companion technical report details the model mechanics and scenario analysis in greater detail.

Our own Rich Walsh wrote about how Amazon’s effort to name the new sports arena in Seattle ‘Climate Pledge Arena’ will finally take the climate conversation mainstream.