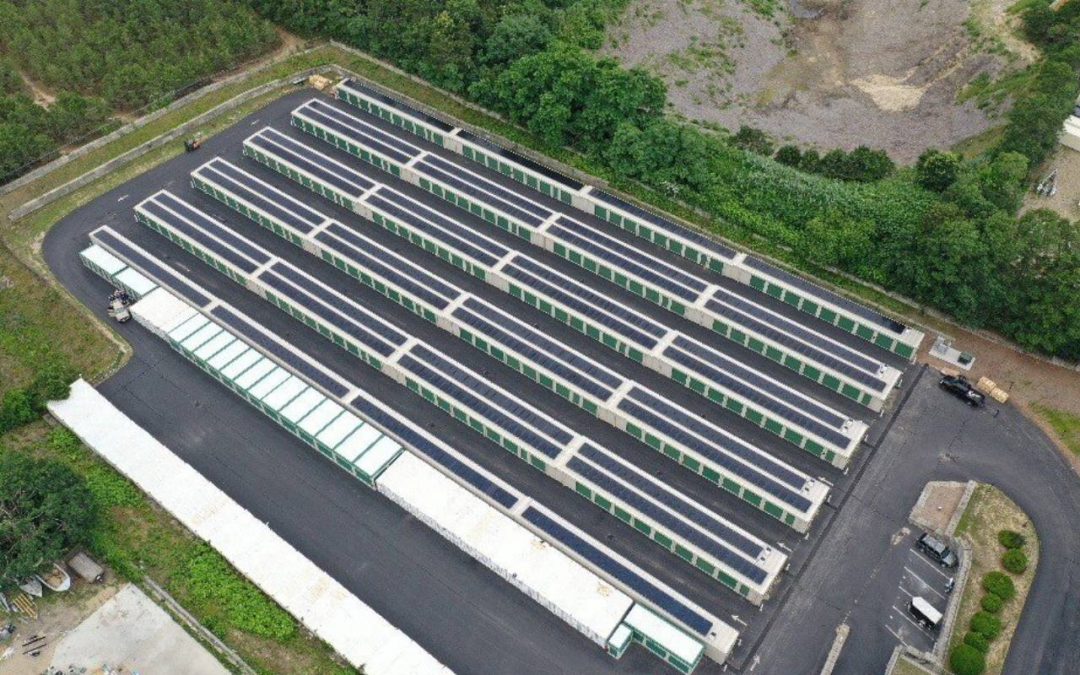 March Solar Policy Snapshots from Solar Power World. A guide to recent legislation and research throughout the country.

Maryland County Approves Measure Allowing Community Solar – County councilmembers in Harford County, Maryland, northeast of Baltimore, unanimously approved a measure to allow community solar projects on select types of land in the county. The measure stops short of allowing solar systems on land zoned for agriculture, but the council is organizing a work-group to determine how to open up those parcels to development.

Solar Farm Proposed in Louisiana – A $98 million solar farm in Morehouse Parish is looking for tax breaks for manufacturing renewable power, The Advocate reports. This information came from an advance notification filed with Louisiana’s economic development office. Bayou Galion Solar Projfect LLC, which is a subsidiary of Recurrent Energy Development Holdings, proposed building a 98.1-megawatt solar farm on 1,000 acres leased from landowners outside of Bastrop. This could power almost 21,000 homes. Bayou Galion, which is also a subsidiary of Canadian Solar, estimated that it would create three permanent jobs to run the solar farm and support 150 construction jobs starting in July 2022. Those jobs would end by December 2024.

Southeast Energy Exchange Market is the first step for renewable project developers – Southeast Energy Exchange Market (SEEM) is the latest effort by utilities in the southeast to organize themselves to realize cost savings with scale. Until now, an energy imbalance market from the west is a living market model for multi-state governance and market participation. None of the southeast or west models go as far as the regional transmission organizations in the east. A true energy market shows the locational price for transacting energy and sends locational signals for capacity. That is what renewable developers in the southeast need.

Pennsylvania lawmakers introduce a community solar bill. Pennsylvania lawmakers introduced legislation March 24 to enable community solar projects in the Keystone State. Senate Bill 472 would make it possible for two or more entities to subscribe for electricity generated by a solar photovoltaic system no larger than 5 MW in size. Electric distribution companies would be compensated for efficiently and reliably integrating the resources into their distribution systems, using cost recovery mechanism and treating payments for grid services as regulatory assets. The bill also would enable a community solar market to develop through innovative technologies without the need for full retail rate net metering. The momentum is picking up in Pennsylvania, as the state now plans to generate 50% of government building energy through solar, according to Governor Wolf.

10 Energy Bills to Watch in Next Session. The 2021 state legislative sessions are underway and multiple solar, renewable energy, and clean energy bills are being considered. pv magazine thinks these 10, organized by state, deserve close attention.