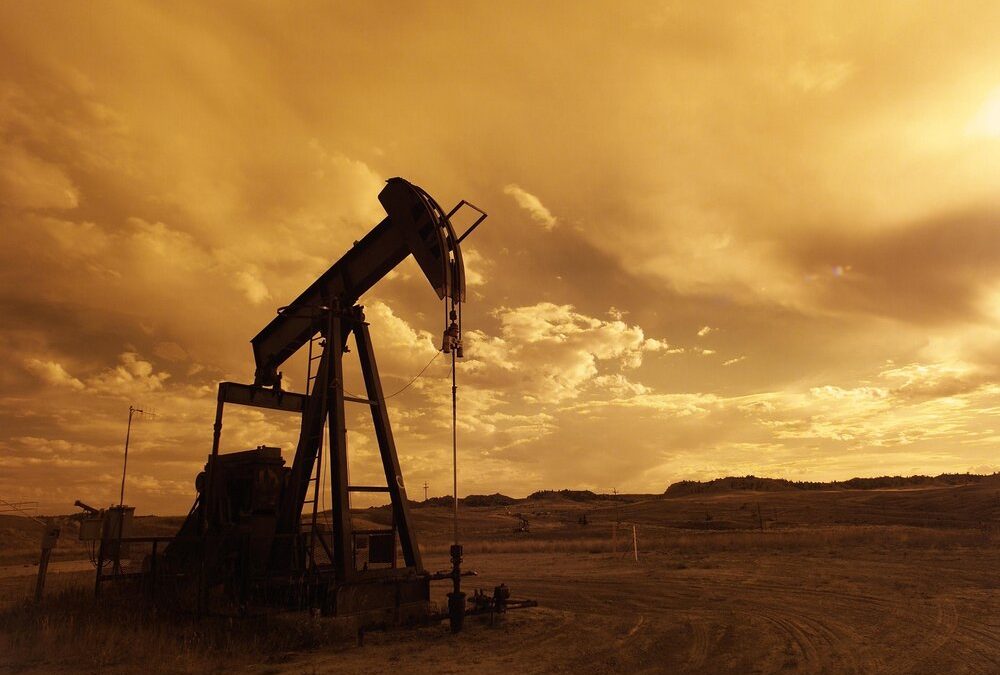 WSJ – Activist Wins Exxon Board Seats After Questioning Oil Giant’s Climate Strategy: An activist investor’s successful campaign to win seats on the board of Exxon Mobil Corp. XOM -0.32% represents a historic defeat for the oil giant, one that will likely force it to more directly confront growing shareholder concerns about climate change. Exxon said Wednesday a preliminary vote count showed shareholders backed two nominees of Engine No. 1, an upstart hedge fund owning a tiny fraction of the oil giant’s stock. The final vote wasn’t tallied as of late Wednesday afternoon, and the final composition of the board was unclear.

Reuters – Chevron investors back proposal for more emissions cuts: Chevron Corp (CVX.N) shareholders on Wednesday voted in favor of a proposal to cut emissions generated by the use of the company’s products, a move that underscores growing investor push at energy companies to reduce their carbon footprint. Shareholders voted 61% in favor of the proposal to cut so called “Scope 3” emissions, according to a preliminary count announced by Chevron at its annual general meeting.

French oil giant Total rebrands in shift to renewables – Oil and gas giant Total will be rebranded as TotalEnergies as it shifts some of its focus towards renewable energy sources. Shareholders voted overwhelmingly in favour of the move and approved the firm’s environmental goals. “We want to become a sort of green energy major,” said chief executive Patrick Pouyanné. Big energy firms are coming under increasing pressure to adjust to a lower-carbon world.