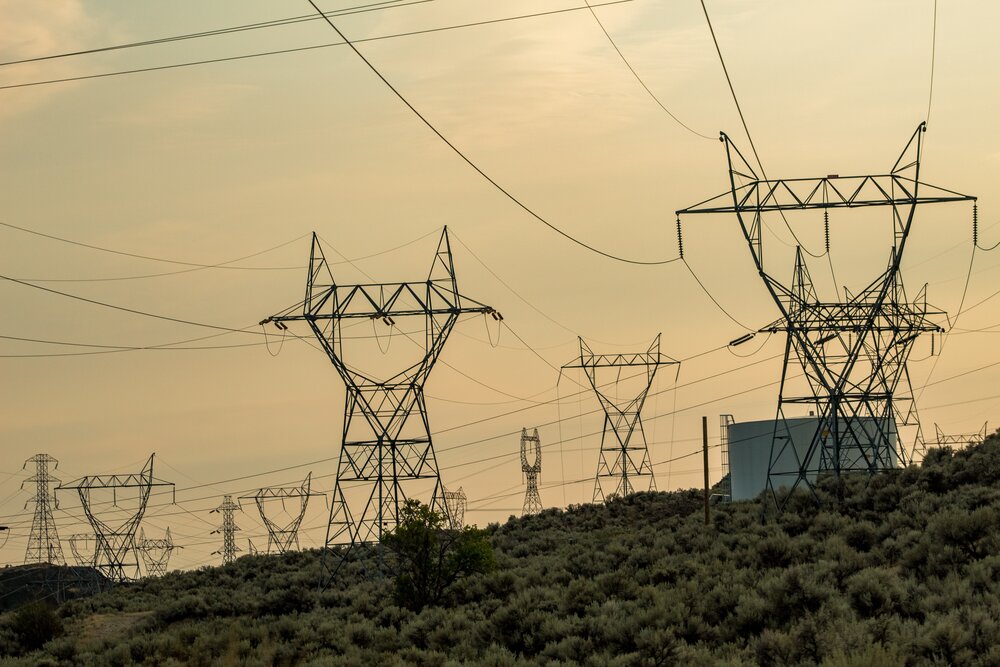 Biden climate adviser says clean electricity standard needed in infrastructure bill (via Reuters) – A clean electricity standard, or CES, and tax credits for renewable energy are “bottom lines” needed in a second infrastructure package that could be passed this year, Gina McCarthy, the White House climate adviser, said on Wednesday. Her boss, President Joe Biden, has sought to reassure environmental and progressive groups that he will include key climate policy measures in a second infrastructure package that could be passed on a party line vote through budget reconciliation. The first package, a bipartisan bill in the works between Biden and lawmakers, does not include a CES, a standard that would reduce emissions by adopting renewables like wind and solar, using nuclear energy, or finding ways to suck up and sequester greenhouse gas emissions from fossil-fuel plants. “We need to tell the utility world, our power system, where they need to go,” McCarthy told a Punchbowl News event about the two-part legislation. A CES “provides a level of certainty for long-term investments that this country needs and we are going to move these pieces together,”

A Letter from the President: Americans Can Be Proud of the Infrastructure Deal (via Yahoo) – “The Infrastructure Deal is part of my economic strategy that, taken as a whole, will help create millions of jobs for years to come and add trillions of dollars in economic growth. According to one study of my Jobs Plan, nearly 90 percent of the jobs it will create won’t require a college degree, and 75 percent won’t require an associate’s degree. It’s a blue-collar blueprint to rebuild America.”

The Sierra Club asks an interesting question: Will he be known as a dealmaker, or as the president who let our last best chance to pass climate legislation slip away?