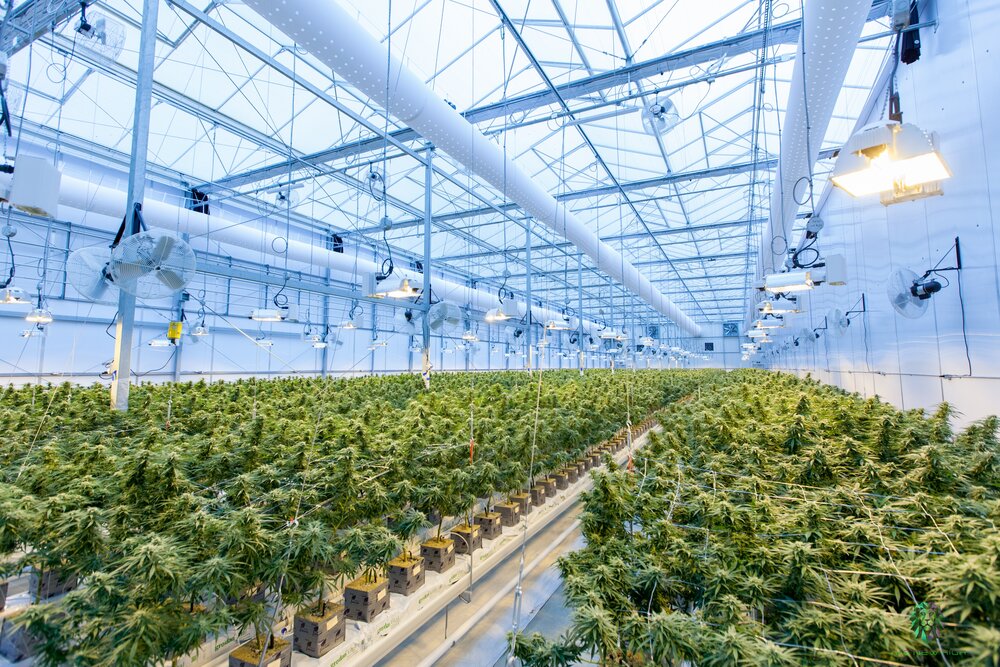 ‘Green Bitcoin Mining’: The Big Profits In Clean Crypto – Bitcoin is infamous for wasting enough electricity to add 40 million tons of carbon dioxide to the atmosphere a year—but now, a growing cadre of U.S. miners are developing green, and lucrative, new strategies worth a fortune all their own.

Marijuana has never been more popular in the U.S. — and its carbon emissions have never posed a bigger threat to the climate. America’s patchwork approach to legalizing weed has helped make cannabis cultivation one of the most energy-intensive crops in the nation. And as states increasingly embrace marijuana, a growing source of greenhouse gases is going essentially unnoticed by climate hawks on Capitol Hill.