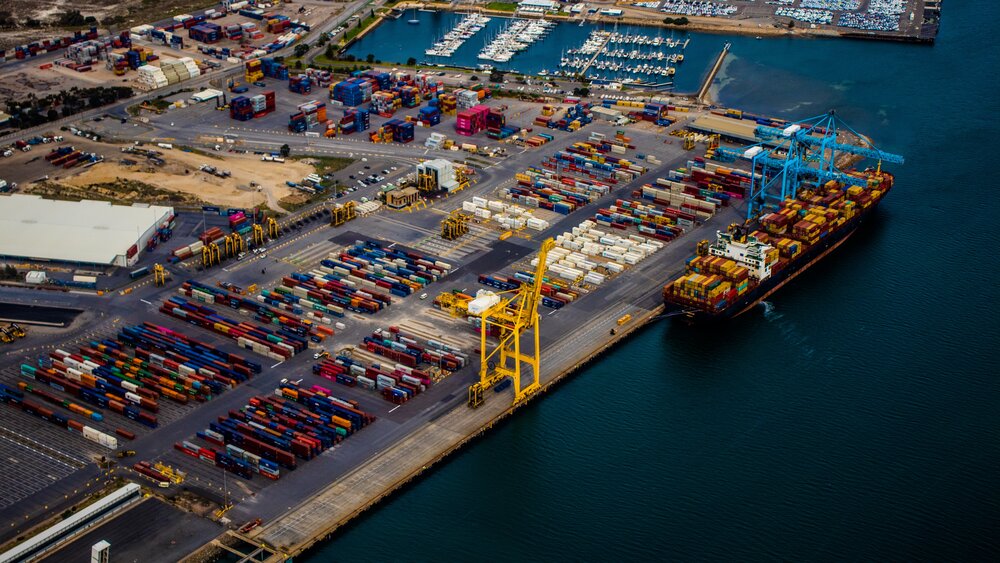 The U.S. solar industry has a Chinese problem – In June 2021, the United States escalated the now 10-year battle with China over polysilicon and solar. U.S. Customs and Border Protection (CBP) issued a Withhold Release Order (WRO) on silicon-based products made by Hoshine Silicon Industry Co. located in Xinjiang, in a stand against products using forced labor entering the global supply chain.

Customs enforcement is jeopardizing 2.1 GW of solar projects – Around 2.1 GW of solar projects representing a total investment of about $2.2 billion on a payroll of 3,000 construction workers is at risk as U.S. Customs and Border Protection (CBP) enforces action to stop the flow of goods that may have been produced using forced labor in China’s Xinjiang region. Philip Shen, an analyst with Roth Capital Partners, offered those numbers and said that JinkoSolar has had 100 MW of modules detained by customs agents and that the company is “not able to ship from Malaysia to the U.S.”