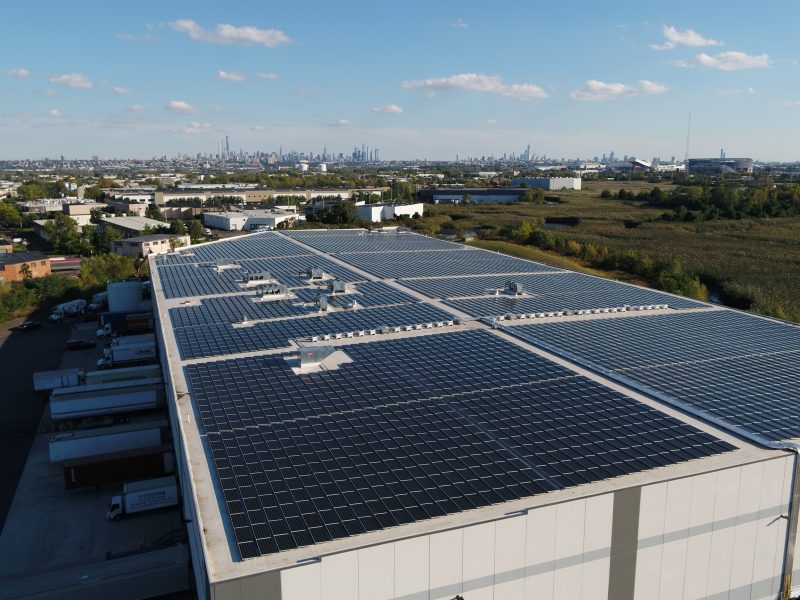 DOE sets 2025 community solar target to power 5 million homes – The U.S. Department of Energy (DOE) today announced a new National Community Solar Partnership (NCSP) target: to enable community solar systems to power the equivalent of five million households by 2025 and create $1 billion in energy bill savings. Reaching these milestones will help achieve the Biden-Harris Administration’s goals of achieving 100% clean electricity by 2035 and ensure that all Americans can reap the benefits of renewable energy while building community wealth and resiliency. “Community solar is one of the most powerful tools we have to provide affordable solar energy to all American households, regardless of whether they own a home or have a roof suitable for solar panels,” said Secretary Jennifer M. Granholm. “Achieving these ambitious targets will lead to meaningful energy cost savings, create jobs in these communities, and make our clean energy transition more equitable.”

New Jersey approves 105 community solar projects, plans to make program permanent – The New Jersey Board of Public Utilities (BPU) approved 164 MW of community solar projects as part of the Community Solar Energy Pilot Program — 105 applicants, enough to power an estimated 33,000 homes. These approved projects will all allocate at least 51% of their capacity to low- and moderate-income participants. They will all be located on landfills, brownfields, or rooftops. The approved applicants include government entities and private developers. The BPU also announced that it will transition from its pilot program to a permanent community solar program after only two years.

Florida is about to get a massive solar build-out – Florida, a state known for its political leaders’ refusal to face the climate crisis, has just embraced a plan to more than double the solar power capacity of its largest utility. The Florida Public Service Commission last week voted unanimously to approve a long-watched request by Florida Power & Light to build 3.5 gigawatts of new solar capacity over the next five years. The new build-out will add 16 million solar panels across 50 sites, on top of the roughly 3 gigawatts of solar power FPL has already deployed. It’s part of a major expansion that’s pushed the state from 10th in the country for solar in 2016 to fourth place in 2021 and an expected move to third place next year. The plan will also add electric vehicle charging stations in the state.