The Latest on Infrastructure and Climate Spending – October 2021 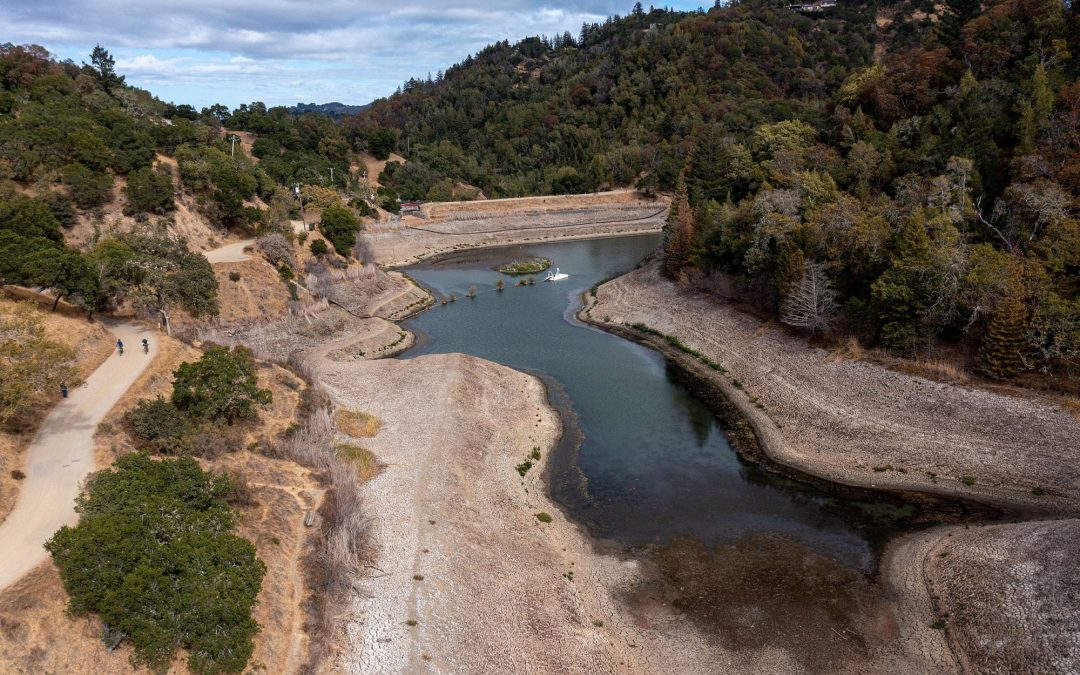 Democrats lean towards dropping clean – electricity plan from budget package – A $150 billion program aimed at pushing utilities to draw more power from clean-energy sources is in danger of falling out of Democrats’ social-policy and climate bill, according to people familiar with the negotiations, as Sen. Joe Manchin (D., W.Va.) remains opposed to the provision.

Climate spending in reconciliation could near $600B – The climate section of Democrats’ social spending package is starting to come into focus, but major question marks remain as lawmakers try to iron out the specifics before President Biden heads to Scotland for U.N. climate talks. While lawmakers are still negotiating top-line spending, the climate change provisions of the reconciliation package are likely to total more than $500 billion, a benchmark first reported by Axios last night. A source in the advocacy community familiar with negotiations confirmed to E&E News that the number is “closer to $600 billion,” accounting for environmental justice provisions and water infrastructure language. Meanwhile, yet another climate proposal — the carbon border adjustment — is all but dead, according to Sen. Sheldon Whitehouse (D-R.I.), a key advocate for the policy. Democrats are also still haggling over the methane fee opposed by Senate Energy and Natural Resources Chair Joe Manchin (D-W.Va.) and moderate Texas House Democrats, with oil and gas groups and Republicans ramping up a lobbying campaign against it.

Biden’s scaled down spending bill has big upsides for climate fight – Many climate activists are applauding the $1.75 trillion spending bill unveiled Thursday by President Joe Biden, a move that experts say will be crucial to staving off the worst effects of global warming and building a more livable future. Biden’s proposed framework includes $555 billion in clean energy investments, incentives and tax credits that would help the country meet its goal of reducing greenhouse gas emissions by at least 50 percent by 2030. If passed, environmental experts said it’s the type of legislation that could create much-needed momentum to slash pollution levels and address the climate crisis in the United States and on the global stage.