Top Reads and Listens from October 2021 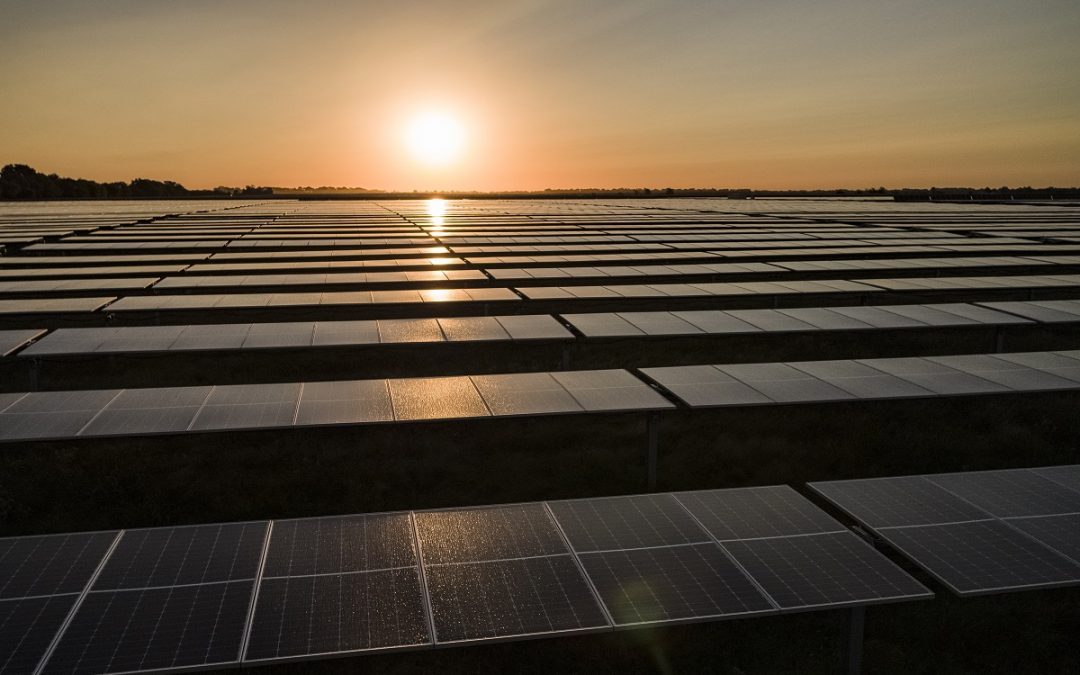 Encore CEO discusses the rise of brownfield development – As states across the Northeast continue to increase their appetite for renewable energy, brownfield development is becoming an increasingly attractive option, particularly as larger sites like abandoned coal mines and landfills become viable. And perhaps no development firm is better positioned to take advantage of this trend than Encore Renewable Energy. Land-lease brownfield development has been part of Encore’s bread and butter since its founding in 2007. Current CEO Chad Farrell has a background in assessing and organizing cleanups of hazardous waste sites in the Northeast before helming the firm, making the transition to brownfield project development “a natural progression” for him. Encore is in a 10 MW community solar contract with Vermont utility conglomerate VPPSA. As part of this agreement earlier this month, the firm commissioned a 2 MW community solar project at a former auto salvage yard in Morrisville. This is the third of about seven projects that have either been developed or are being developed.

SEIA launches diversity certification program – Solar Energy Industries Association (SEIA) CEO Abigail Ross Hopper formally announced a diversity, equity, inclusion and justice (DEIJ) certification program. The program is intended to offer companies training and support to analyze their DEIJ practices and offer solutions for improvement. Under the program, companies may accumulate points as they complete activities and improve their DEIJ efforts. They can achieve Bronze, Silver, Gold, or Platinum certification, depending on their accumulated points. The program was partially born out of a recognition that auditing a business for DEIJ can be a daunting process, especially without outside support and appropriate tools.

Scaling up distributed solar and storage could save ratepayers $109b by 2030 – Distributed solar (read: rooftop, or small-scale ground mount) deployment across the U.S. could be a serious money-saver for the average utility bill ratepayer. In fact, it is estimated that an increased rate of current distributed generation solar and storage deployment vs. “utility-scale only” model could save U.S. ratepayers over $109 billion by 2030. A coalition of solar advocates, Local Solar for All, shared this in an analysis of electric grid modeling experts Vibrant Clean Energy. The report found that the U.S. must deploy a minimum of 103 GW of distributed solar and 137 GW of distributed energy storage by 2030 to achieve President Biden’s climate and equity goals at the lowest cost. This represents a growth rate in deployment of two to four times faster than the previous decade.

Bad Bets – Introducing Bad Bets, new podcast that unravels big-business dramas that have had a big impact on our world. This season, we’re delving into Enron, the ’90s energy giant that later became synonymous with epic corporate fraud.

US solar asset underperformance worsened over last decade, prompting P50 estimate concerns – The performance of US solar assets against P50 estimates worsened over the last decade, new analysis has shown, prompting calls for the use of real-world data-driven benchmarks when financing new projects. Today leading solar asset insurer kWh Analytics has published the 2021 edition of its annual Solar Generation Index (SGI), which compiles learnings from more than 350 operational solar assets in the US, with a total installed capacity in excess of 10GW owned by 15 of the 20 largest solar asset owners. Analysis from the 2021 SGI, which reflects on weather adjusted performance of solar assets between 2011 and 2020, has concluded that average weather adjusted performance has trended downwards overtime, leading kWh Analytics to conclude that P50 estimates are becoming less accurate over time. Simultaneously, however, the variance in P50 estimates has decreased, indicating the measure is becoming more precise.