Top Reports and Publications of July 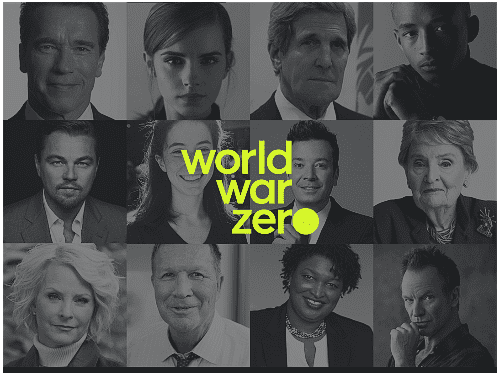 ACORE – the team at ACORE continues to dish out quality content. This month they released Expectations for Renewable Energy Finance in 2020-2023 Survey of Leading Financial Institutions and Developers $1T 2030 Campaign Progress Report.

E2 Clean Energy Jobs Report – As Congress considers additional measures to support and jump start the U.S. economy, a new E2 (Environmental Entrepreneurs) and E4TheFuture analysis finds that the U.S. could create 860,000 full-time jobs for at least five years and add $66 billion to the nation’s economy every year for five years if targeted clean energy investments were included in the next round of federal stimulus investments. The report, “Build Back Better, Faster: How a federal stimulus focusing on clean energy can create millions of jobs and restart America’s economy,” modeled the economic benefits of $99.2 billion of federal stimulus invested in existing programs and funding vehicles in three specific areas: renewable energy, energy efficiency and grid modernization (via Solar Power World).

World War Zero – World War Zero is a star-studded, bi-partisan climate coaltion. They believe the greatest threat to our planet is the belief someone else will save it and their mission is to make climate change a top public priority and reach net zero emissions by 2050. They had an interesting piece this month entitled ‘How Millennials & Gen Z Can Sway Boomers’.’ Give it a read and check them out!

GTM: 5 Major Trends Driving the $80B US Distributed Energy Resources Market Through 2025 – we recommend reading the whole article and associated report. A preview is below:

1) Solar will retain its leading role in distributed generation

4) Electric vehicles to give rise to a “mobile storage” market