Kartin’ Around with the MEI Team 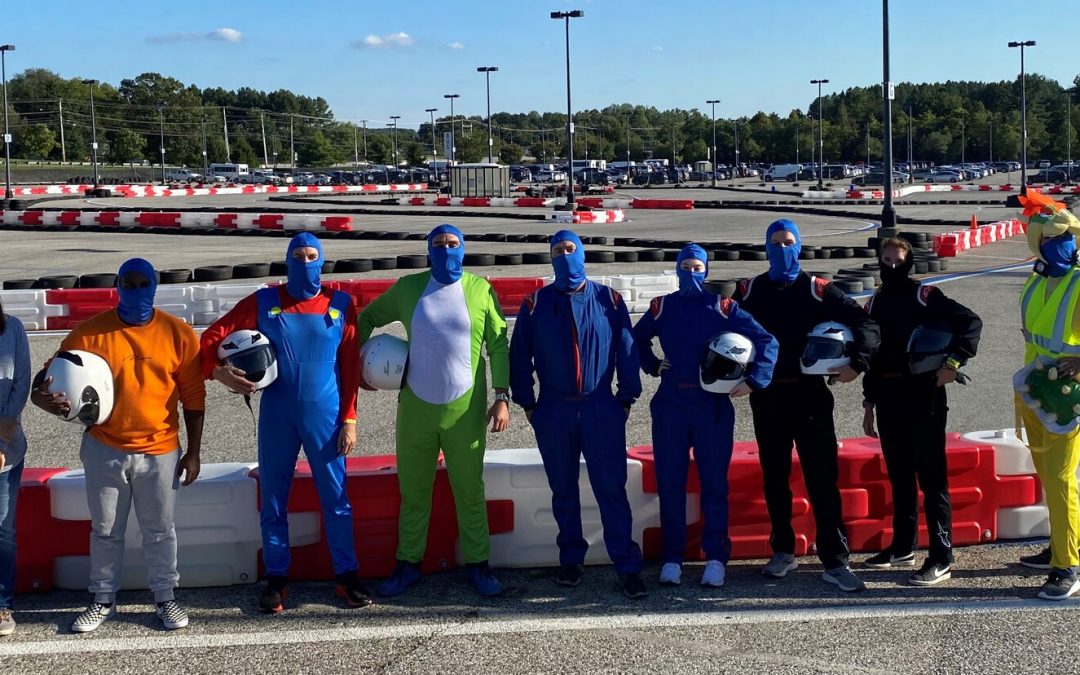 Like most teams, we have missed the in-person interaction and out of office fun during the pandemic. When discussing this longing for human interaction over a team call, Jenn suggested we try out an outdoor, socially-distant activity together. We all agreed and then became hyper-focused when she mentioned the activity would be competitive and involve us going 50 mph around turns in what could be loosely called ‘adult go karts’. Needless to say, we had a blast! 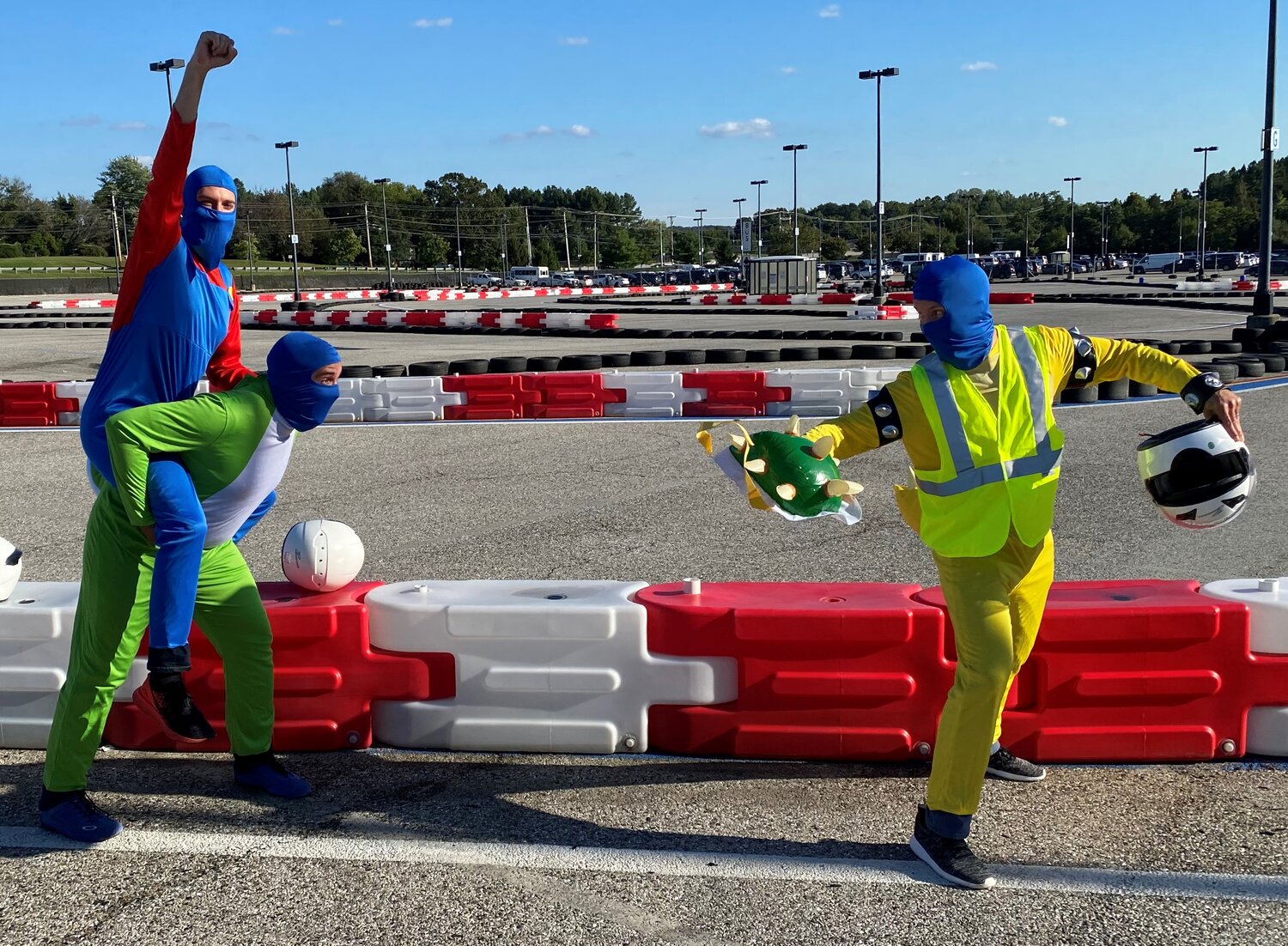 The place is called United Karting and we highly recommend it as a group activity. Before we even hit the track, we knew it would be a fun day because some of the team decided to dress up at three of the more notorious characters in Mario Kart – Mario (Brandon), Bowser (Ben) and Yoshi (Guillermo).

After some instruction from the staff, a few warm up laps and a time trial, it was time to start the real competition! Given that Jenn recommended the activity, maybe we shouldn’t have been surprised that she DOMINATED US. As you can see in the below video she is in front with no one in sight!

There were some tight turns and plenty of aggressive driving tactics used by the team (we see you Jack) in an effort to catch Jenn. 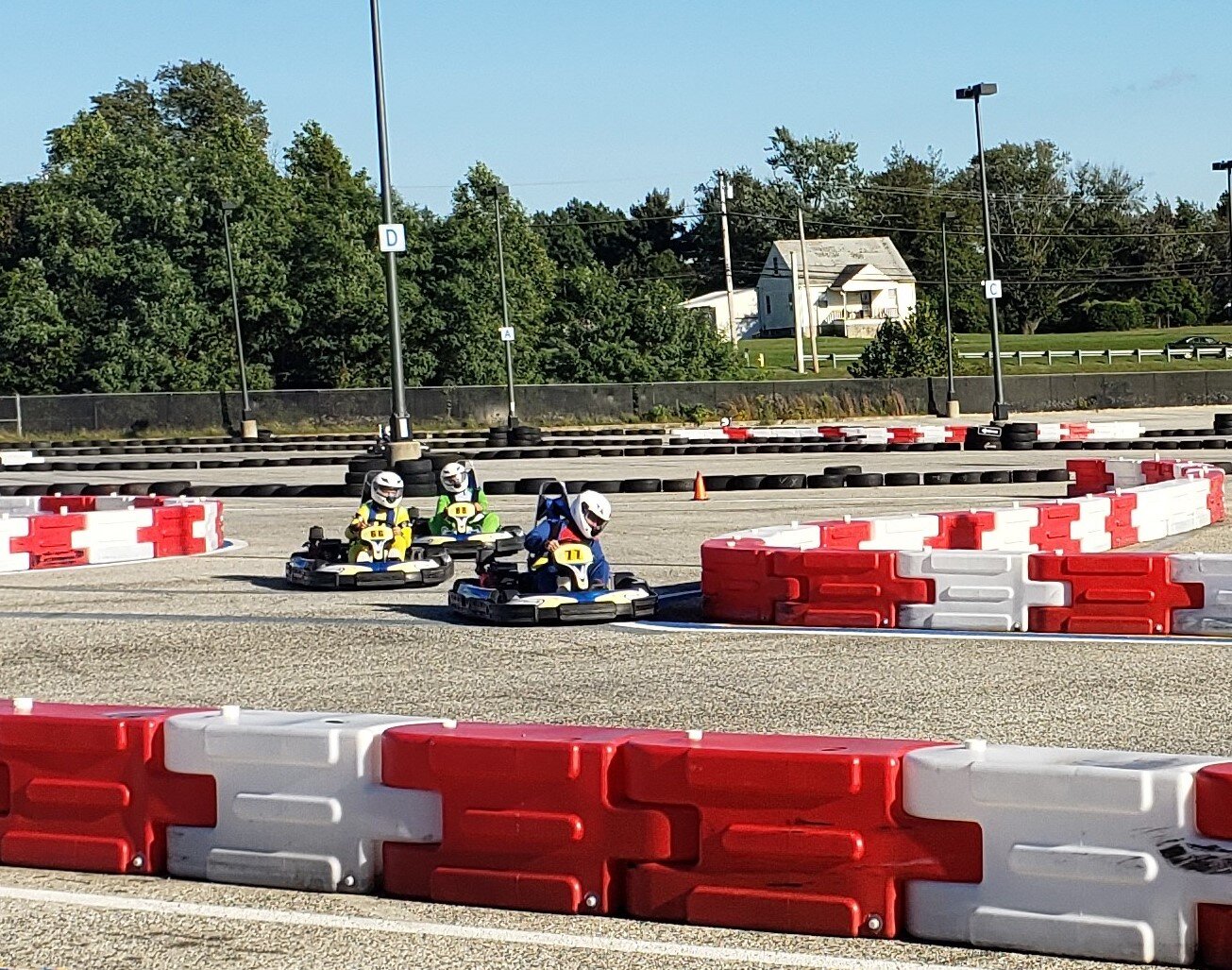 Guillermo attempted to channel his love for ‘Drive to Survive’, and catch Jenn but his speed got the best of him around this turn.

After some intense, pedal-to-the-metal, abs-torqueing racing, we finally had our winner. And while Jenn winning wasn’t a surprise, there is still some debate about 2nd (Guillermo) and 3rd place (Ben). In other words, Jack refuses to believe he didn’t win. 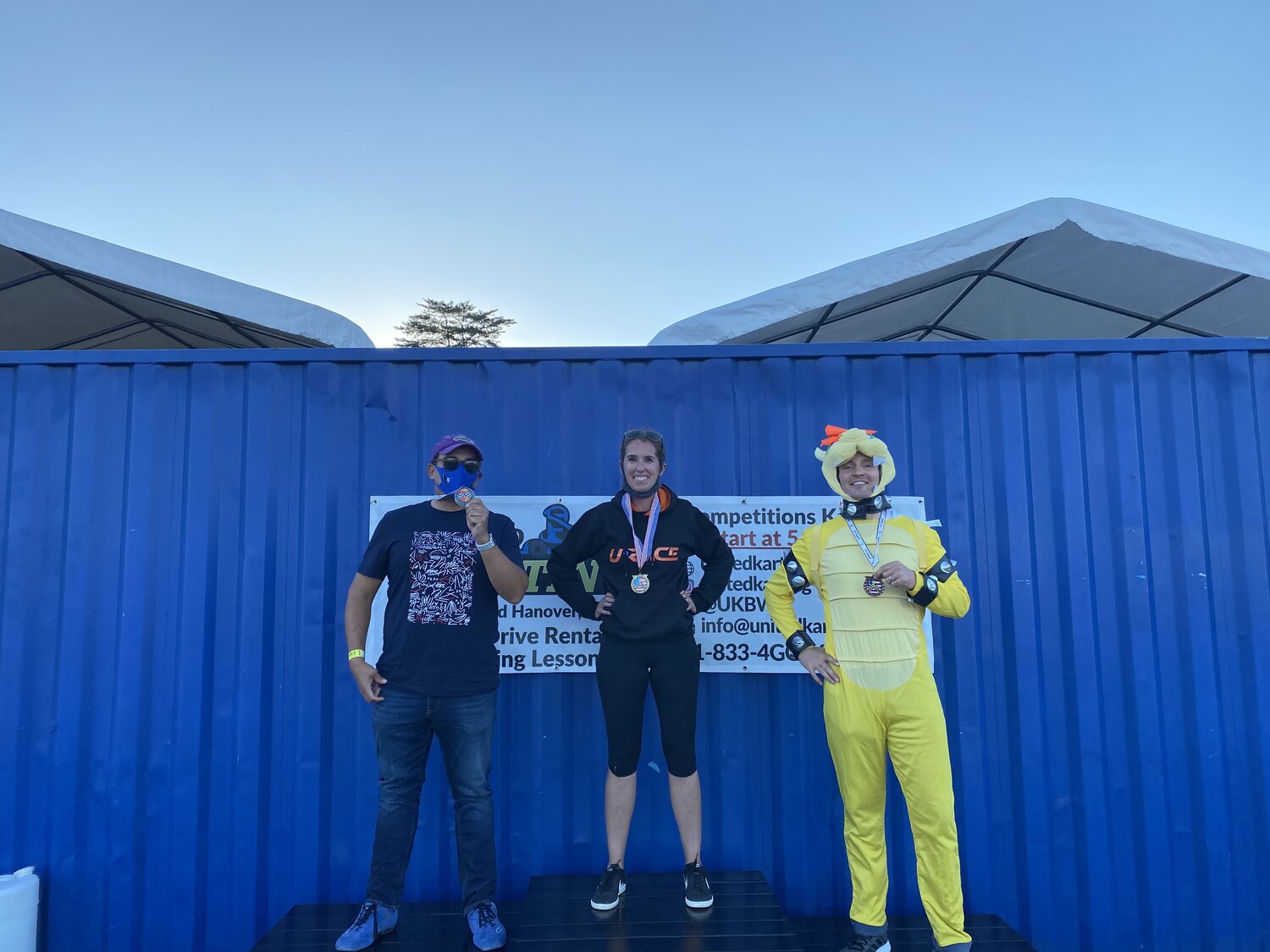 At the end of the day we all had a great time, got the competitive juices flowing, quenched the need for speed and managed not to crash! 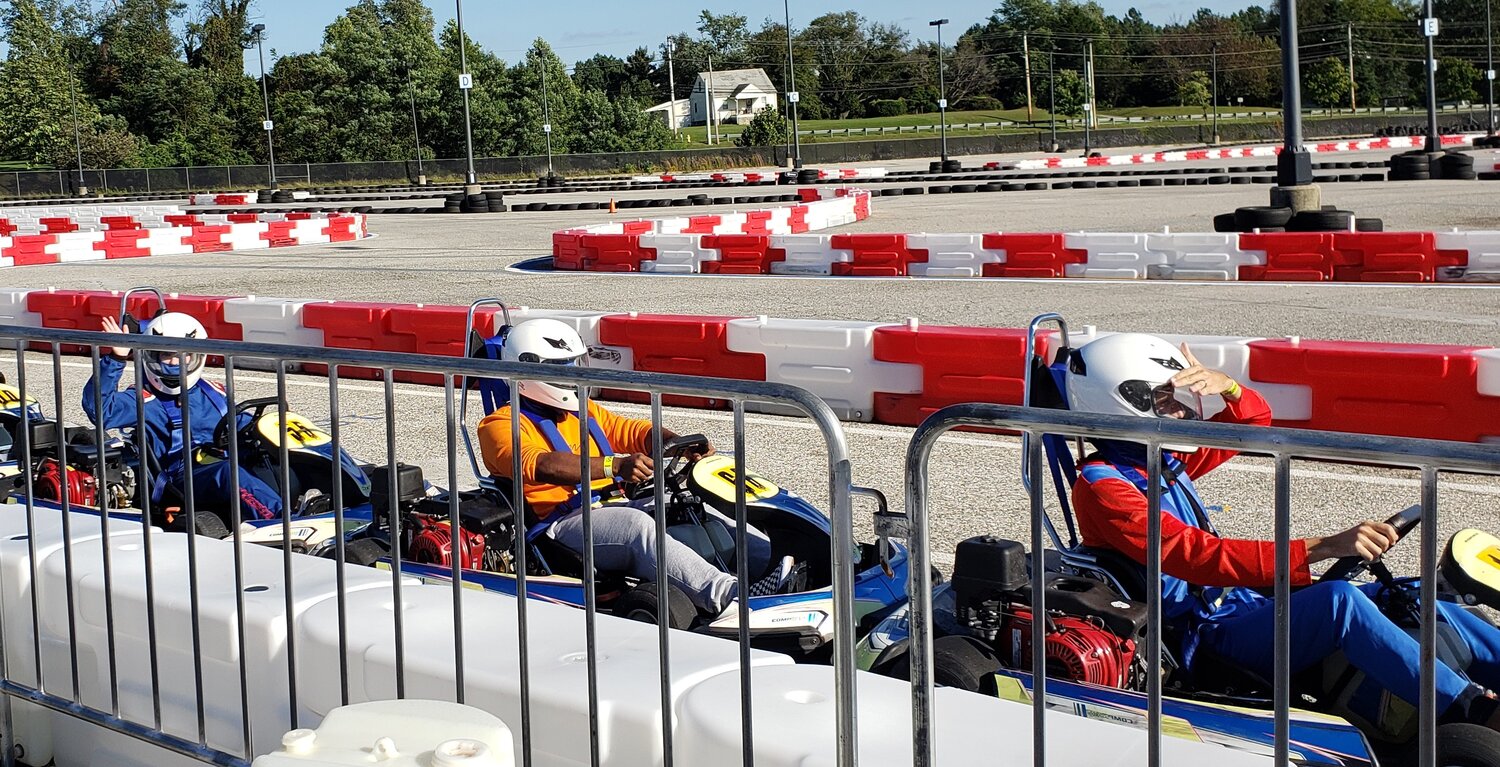