Top Listens (and Webinars) of October 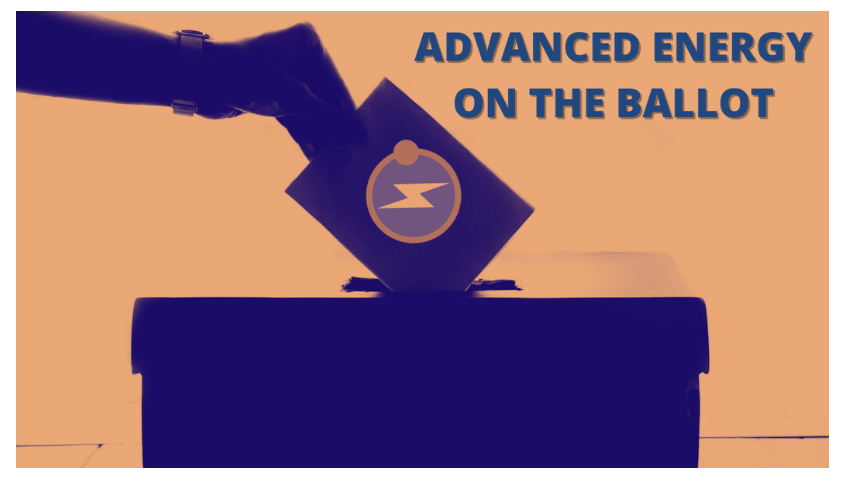 The outcome of the 2020 election will have a long-lasting effect on the advanced energy industry. From the presidency and control of Congress to critical state legislative elections in important advanced energy markets, the vote in November will have significant implications for legislative and regulatory action at the state and federal level. On this webinar, AEE’s state and federal policy experts discussed what to look for in key races around the country and took questions from attendees.

Join us for a dynamic roundtable discussion of investing in Black financial institutions to help close racial wealth gaps and create economic opportunity in Black communities in the US.

Pod Save America: Joe Biden on Climate Crisis among other things

Dan and Jon L. talk with Democratic presidential nominee Joe Biden about what’s at stake for our democracy in the 2020 election, his final debate with Donald Trump, his plans for tackling the climate crisis, Vote Early Day, and what everyone can do to help in the final days of the campaign.

NRF: What’s New in the Market?

The November elections carry significant potential upside for renewable energy companies. The election is factoring into construction-start strategies. A FERC order involving Broadview Solar has many solar developers up in arms. More than 3,400 companies have filed suit against the Trump administration to get back duties paid on Chinese products. A test case involving COVID-19 claims under business interruption insurance policies was decided in September. The tax equity market remains a tale of two cities. Keith Martin, partner in Washington, gives a lively half-hour update on what is new in the market.

GTM Political Climate: How a Group of Billionaires wants to Reshape Energy Policy

There is a lot of money in American politics. Campaign spending in 2020 is expected to reach $11 billion dollars — making it the most expensive election in U.S. history. In light of these growing dollar figures, a group of billionaire donors from across the political spectrum say they’re laying down arms and joining forces to transform politics and tackle critical issues, such as climate change. The action plan is entitled: In This Together. In this episode, we speak to Dallas real estate scion and environmentalist Trammell S. Crow about why he and social entrepreneur Bill Shireman launched this new collaborative effort and how they plan to redirect billions in political spending toward solutions that can unite a governing majority of Americans, from left to right.