The Latest in EVs 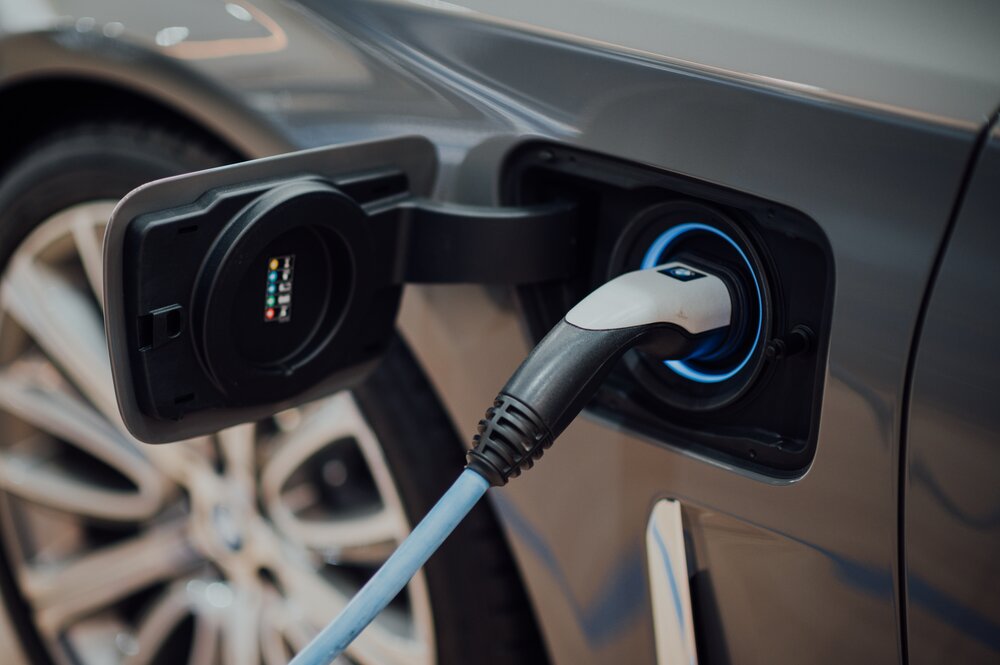 How to get the US to 100% electric vehicles by 2035 – On Thursday, researchers at GridLab, Energy Innovation and the University of California, Berkeley released a series of reports that outline the challenges and rewards of reaching this goal. The results indicate that getting there will require a nationwide investment and policy effort that may exceed President Joe Biden’s plan to direct $174 billion in investments to “win the EV market.”

Mercedes-Benz to go all-electric by 2030 – Mercedes-Benz maker Daimler plans to invest more than 40 billion euros, or $47 billion, between 2022 and 2030 to develop battery-electric vehicles, and be ready for an all-electric car market by 2030. Outlining its strategy for an electric future, the German luxury carmaker said on Thursday it would, with partners, build eight battery plants as it ramps up EV production, and that from 2025 all new vehicle platforms would only make electric cars.

Elon Musk reveals how non-Tesla EVs will use Superchargers – Elon Musk caused consternation among many Tesla owners recently when he said the company is planning to open up its Supercharger stations to non-Tesla electric vehicles (EVs), with many fearing the move will result in crowded facilities and longer lines at chargers. But in a second-quarter earnings call with Tesla investors on Monday, July 26, the Tesla chief made clear he was still committed to the plan, though acknowledged that for it to be effective the electric-car company will need to expand the Supercharger network at a rapid pace to keep up with growing EV output by other automakers.

Rush to Build EV Charging Stations Comes Without Promise of Profit – Utilities and startups are racing to build fast-charging networks for electric vehicles throughout the U.S. as auto makers bet their future on EVs. Regional alliances are emerging as utilities join with one another—and with charging-station builders and government agencies—to plan the thousands of charging stations needed to bridge the gaps between U.S. cities.

How EVs will re-energize the energy sector – As of February 2021, 191 countries from around the world are actively working on reducing their carbon footprint and CO2 emissions in line with the Paris Climate Accord. Among the strategies that countries, communities, and corporates are charting to meet their emissions goals, electrification of transportation has risen as a key driver. Consequently, the global Electric Vehicle industry has seen a massive boom.

V2G tech is ready, but the business case is yet to be defined – Vehicle-to-grid (V2G) technology promises value for players at all levels of the vehicle charging ecosystem. For the consumer, there is the potential to monetise their car by having it return power to the grid when not in use. For energy providers, it is a means of satisfying grid requirements during periods of high demand. For automakers, there is the opportunity to build intelligence into their vehicle charging systems, ensuring that electric vehicles (EV) can be topped up via the most efficient means possible.

US grants funding for electrified buses – The US Department of Transportation is awarding grants totalling $182 million (the equivalent of about 152 million euros) to procure electrified buses and related infrastructure. The money will go to 49 transit agency projects in 46 states and territories.

What the electric bus industry could do with a multibillion-dollar federal investment – The electric bus industry in the U.S. could get a significant infusion of federal funding under proposals now being considered in Washington, D.C. The leaders of two major e-bus manufacturers, U.S.-based Proterra and Canada-based Vicinity Motor Corp., believe this could give the sector a major lift at a critical moment.

Shell and GM unveil partnership on Texas power and car-charging – General Motors and a Shell-owned power company will unveil a partnership on Wednesday aimed at providing renewable electricity to Texas customers and free overnight charging to state residents who own GM electric cars.