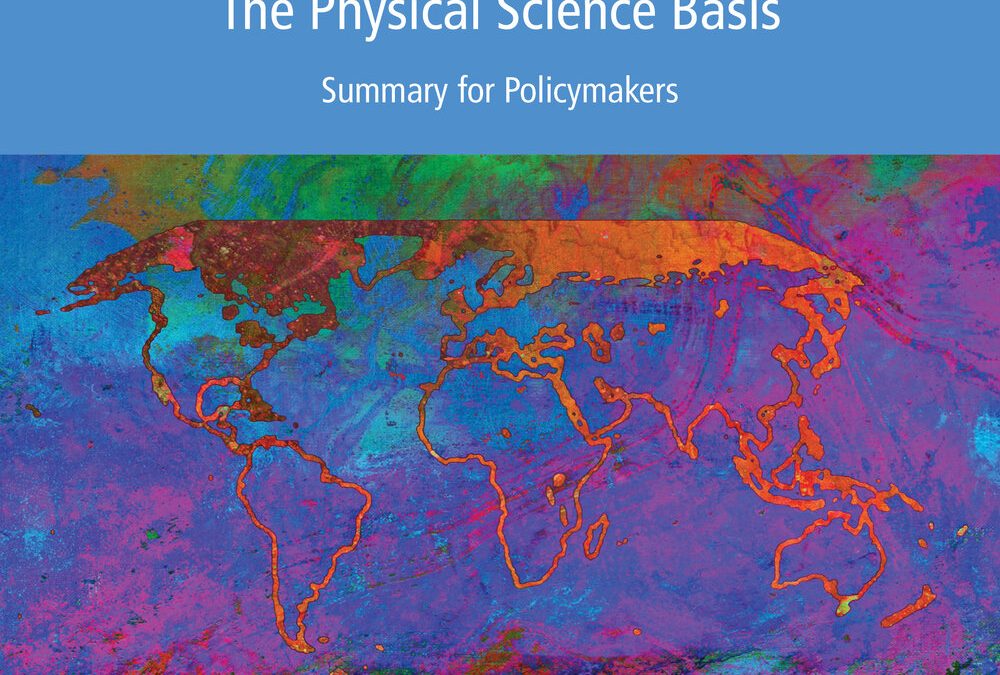 IPCC’s climate change report is ‘code red for humanity,’ says UN secretary-general. Here’s what you need to know (via BBC):

• The report, which is the first major review of its kind since 2013, was released on Monday by the Intergovernmental Panel on Climate Change (IPCC) ahead of the COP26 summit in November.

• UN scientists found that temperatures on Earth will rise by about 1.5C in around two decades, adding that a near-2m rise in sea levels by the end of this century “cannot be ruled out.”

• It also found that since 1970, global surface temperatures have risen faster than in any other 50-year period over the past 2,000 years.

• UK Prime Minister Boris Johnson said he hopes the report would be a “wake-up call for the world to take action now.”