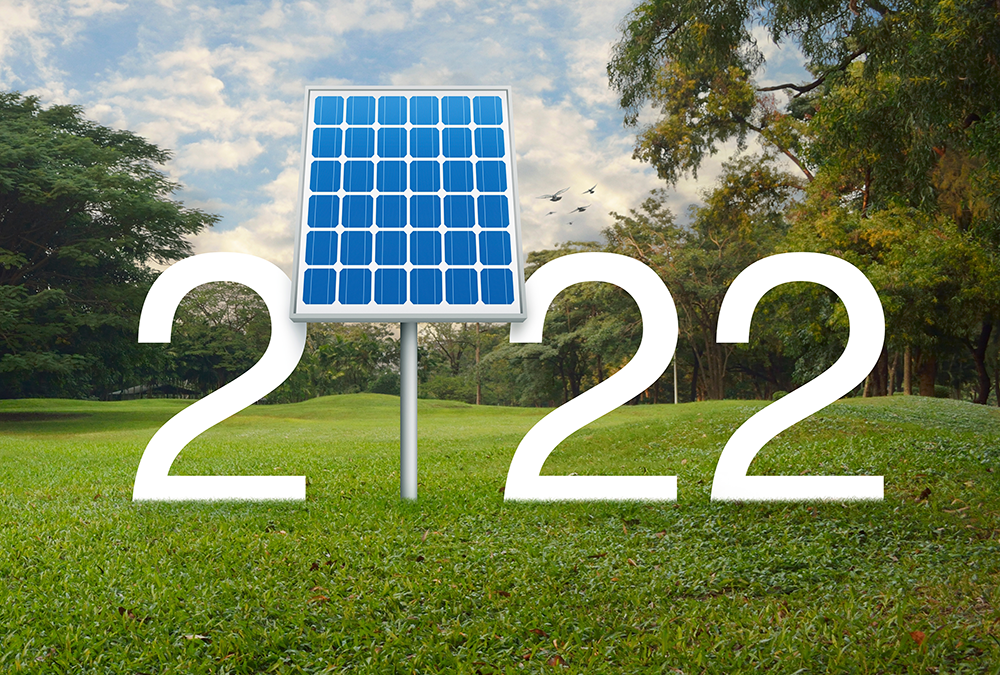 Corporate Clean Energy Buying Tops 30GW Mark in Record Year – Corporations bought a record 31.1 gigawatts of clean energy through power purchase agreements, or PPAs, in 2021, up nearly 24% from the previous year’s record of 25.1GW according to research firm BNEF. Over two thirds of this purchasing (65%) occurred in the U.S. However, also underpinning the strong growth is a surge in activity from the largest technology companies, who collectively signed over half of the deals. Clean energy contracts were publicly announced by more than 137 corporations in 32 different countries in 2021, according to BNEF’s 1H 2022 Corporate Energy Market Outlook. Total signed volumes were equivalent to more than 10% of all the renewable energy capacity added globally last year, showing the impact corporate sustainability pledges are having on clean energy build.

How corporate renewable energy purchasing is changing in 2022 – Alana Kühne of Ørsted explains how corporate RE purchasing is evolving – corporates are looking for additionality (preferably without subsidies), 24/7 supply (for this baseload power and storage is required), and how corporate demand is pushing for the breakdown of regulatory barriers (regulatory barriers are especially prevalent in emerging markets but regulatory bodies are now acknowledging the benefits of economic benefits of more renewables).

Why Alabama businesses should go solar? – Toyah Callahan at the Interstate Renewable Energy Council, a national nonprofit organization and Daniel Tait at Energy Alabama, a statewide nonprofit organization advancing clean energy opine over how solar adds to the state and local economies and how local AL businesses can benefit from the solar boom. Large corporates in the state (Mercedes Benz, Tyson Foods, Pet Depot) are already going solar.

Columbia Energy Exchange: Fossil Fuel Giants and the Clean Transition – Accelerating a global clean energy transition has never been more vital to curbing the worst impacts of climate change, but greenhouse gas emissions and the use of hydrocarbons continues to rise. And even as several global fossil fuel giants announce clean energy initiatives, net zero timelines, and carbon capture projects, they continue to invest in oil and gas. For a closer look at the role that legacy fossil fuel companies can and should play in the clean energy transition moving forward, Host Jason Bordoff spoke with Laszlo Varro — Vice President of Global Business Environment at Shell. Before taking this position, he spent a decade at the IEA as Head of Gas, Coal and Electricity Markets and then as the organization’s Chief Economist. The episode explores the take on the IEA’s outlook on the transition, natural gas as a bridge fuel and how traditional oil companies like Shell are responding to growing consumer demand for a clean transition.