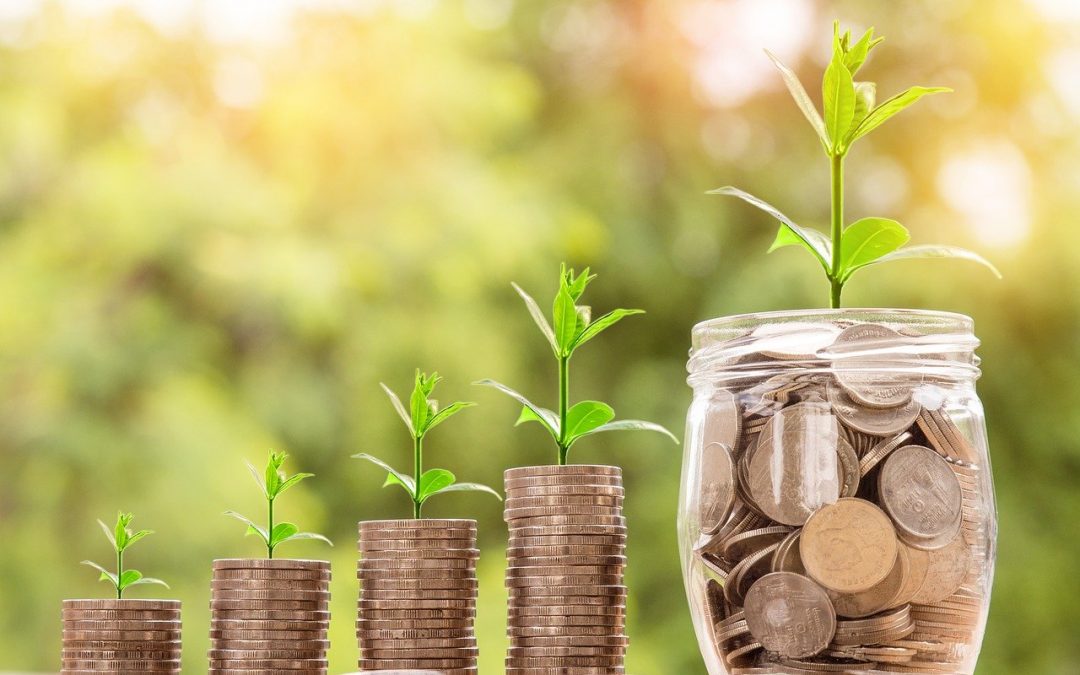 Distributed energy is poised to take center stage in 2022, but policymakers and reporters must step up – The share of grid resources that will be centralized versus distributed represents a key uncertainty of the energy transition. The cost of utility-scale solar per Wattdc will be 33% the cost of rooftop solar in 2026, making a deceptively clear case for centralization. Transmission capacity and site restrictions, however, will continue to limit the deployment of centralized resources. The power centralized resources deliver will in turn be limited by transmission and distribution congestion, as well as losses incurred along the way, which amount to roughly 5% of generation. Distributed energy resources (DERs), on the other hand, exist proximal to loads, requiring investment at the edge of the distribution system but otherwise avoiding power congestion and losses. They can also double as resilience solutions, offering backup power if the grid goes down and contributing to microgrids across large facilities or communities. DERs include demand-side resources, which constitute half of the energy equation and will become critical in ensuring that supply and demand remain in balance. Perhaps most importantly, DERs offer the opportunity to democratize the grid, inviting massive residential and commercial capital into grid modernization to supplement that of large utilities and power producers.

Funding Our Future: The EV Transition Requires Infrastructure that Inspires Confidence and Powers All Communities – The US Department of Transportation is soon to release initial guidance on how it will make its first major investment in a nationwide electric vehicle (EV) charging network. The historic $7.5 billion in new funding—passed in last year’s infrastructure bill—is a massive opportunity to tackle our country’s largest source of emissions: the transportation sector. It’s also the United States’ chance to create a robust, convenient, and equitably sited charging network—where more communities have access to stations that can power cleaner modes of transportation.

Financing battery storage: Navigating a maturing market – At a recent power finance conference in New York, experts discussed the growing opportunities for installing storage projects, as well as considerations for where the storage markets need to mature to make them more financeable. Battery storage is the fastest growing segment of the renewable energy sector. It is projected to be a trillion-dollar market. Installation of stand-alone battery storage projects is expected to increase fivefold in the next four years. Another substantial portion of the commercial battery storage market, almost one-third, will be installed in combination with solar facilities.