Energy and the Digital Economy 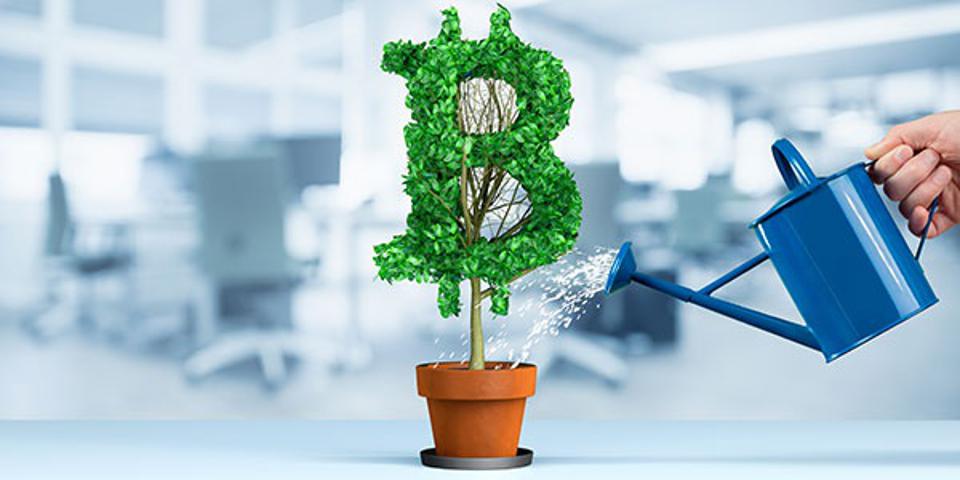 As Bitcoin (BTC) and cryptocurrency production looks to the future, striving to meet demand and effectively source power, it can be quite beneficial to deploy renewable energy for mining operations as it can effectively lower the cost of energy, the key determinant to profitability in BTC production. With the cost curves of solar and storage coming down in recent years, disregarding current module supply chain issues, using a photovoltaic energy source to power mining operations can minimize the overall cost of energy. Not only for the asset produced, but using renewable energy in conjunction with crypto mining operations sets up the critical infrastructure to benefit the connectivity of the overall power grid.

The process of mining BTC provides resiliency to the grid and serves as a reservoir of excess energy. This provides some flexibility as well, given the power is dispatchable, usage for mining operations can be curtailed in times where energy is more expensive, and the power can be delivered to the grid.

Along with renewable energy, utilization of natural gas for mining operations has increased significantly over recent years and is becoming a popular energy source. As the Oil & Gas industry evolves in correlation with constraints on production, many producers are starting to realize the potential of involvement within the newer cryptocurrency space. There is a large push towards the use of natural gas for cryptocurrency mining endeavors with a heavy focus on using flared gas, which in other cases would be simply burned off in the drilling process and subject to taxation.

In an instance where a solar system is deployed, natural gas can serve as a source of firming power if accessibility is not an issue. Firming power is anything that can be used when wind and solar is not productive due to environmental factors. As renewable energy is only producing power at certain times during the day, an alternative source of energy is required to maintain operations. In a proposed case of using solar energy with a natural gas component, it would maintain essential efficiency with utilization of the surface area for solar energy and flared gas, that would otherwise be wasted in the flaring process. Another important implementation of renewables is the ability to use battery storage as a component of operations, helping to maintain a steady source of power.

In the early stages, it could be possible to mine Bitcoin/cryptocurrency profitably with an “at-home” setup running a few computers through the algorithmic hashing process for production. Currently, it is no longer efficient to run a smaller set-up for mining and economies of scale is a dominating factor for participants driving them to scale-up to maximize profit. Specifically with Bitcoin, the technicalities of mining have driven competition and scalability of productions. Bitcoin was created with the purpose of having a finite supply of 21 million BTC, as of 2022 there were just under 19 million BTC in circulation and it is estimated that the final BTC will be mined in 2140.

In general, mining is energy well spent as firms, companies/corporations and funds look to maximize return, the BTC/crypto space most importantly serves as a tool for diversification among various classes. As the economy faces many challenging headwinds, it is an essential goal for many across the entire spectrum of managers/operators to mitigate any future losses from the impact of rising inflation, increases in interest rates, impending stagflation, and a potential recession. The digital asset class can serve as a hedge in this regard, like commodities, in comparison to other stores of value.

Bitcoin itself has been designed as a system to store wealth, is not dependent on a central authority and has a fixed supply without the need for trust. As we continue into this century, the role of cryptocurrency has shaped the way we perceive money and introduces an additional currency class compared to historical commodities and fiat currency. With Bitcoin having no central control, it challenges the alchemy of the global financial system, challenges conventional monetary policy and is a unique alternative compared to traditional fiat currencies.

A key component for having BTC on the balance sheet is the ability to use it instead of simply holding for appreciation. The world of decentralized finance is rapidly advancing, and an entity can lend against said BTC on the balance sheet to finance other endeavors. As holding BTC can prove to be beneficial, in relation to appreciation and usage of the asset, since the market is liquid, the assets can be sold in a timely manner for diversification into other asset classes, currencies, equities, etc.

Financing in the space thus far has been primarily from private capital, although there is an increasing presence of institutional capital taking part in the space. In comparison to Real Estate where debt financiers show active interest, debt has not played a role in the space due to inherit perceived risk even though both classes can provide supplemental constant cash flows. However, one of the more interesting takes is that individuals in the space are estimating that the first high yield debt deal will take place at some point in the year.

There is arguably no other asset class in the world that highlights the idea of ESG more than BTC and crypto currency. The “E” (Environmental) portion, of course would depend on how the energy used for production is being sourced, in the case of renewable energy it would fit the criteria. In relation to the “S” (Social) and “G” (Governance) portions of ESG, nothing could be more fitting of those categories than Bitcoin/cryptocurrency. Socially, there are minimal barriers to entry for the assess to the asset and it is accessible throughout the world, dependent on access to the network and governmental restrictions. From the Governance perspective, BTC is one of the most important creations of the 21st century in that is designed to have no centralized governance.

Overall, the emergence of new digital assets has shaped the worldwide perception on energy and storage of value in general. Although there is much speculation on the future of digital assets, there is no denying that there has been an increase in involvement in the class, immense amount of interest in the space, and a large amount of capital has been deployed towards this trend.
There is increasing demand to produce digital assets and a potential void in the market in which solar energy can meet the demand for the lowest cost of energy. Especially as the digital economy takes on criticism from regulatory authorities being that much of the current digital asset production is from “dirty” energy, the push for miners to use cleaner energy is creating a demand for solar in these operations.