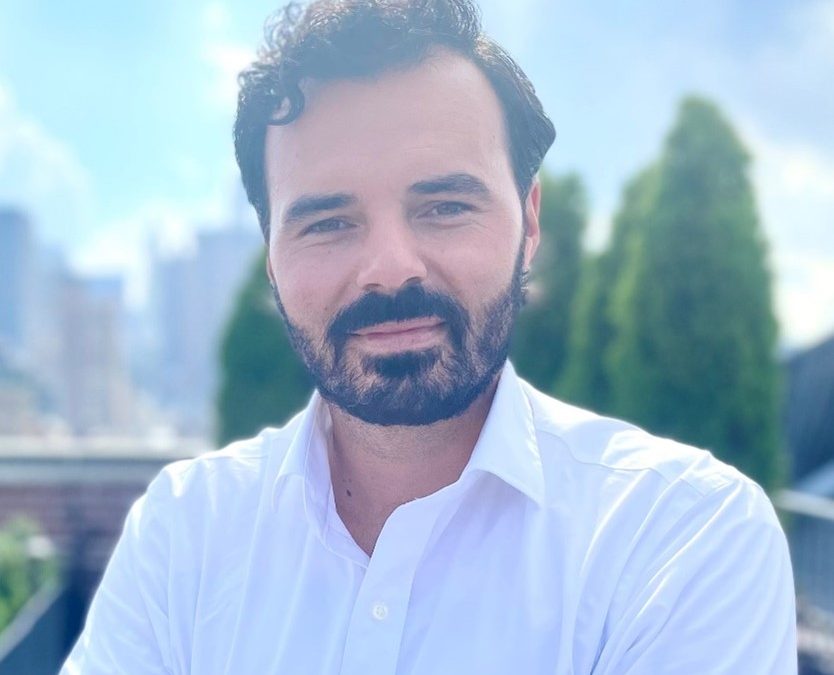 New York, NY [September 14, 2022] — Madison Energy Investments (MEI), a leading clean energy investment platform, today announced the appointment of energy executive Cameron Bard as Vice President, Business Development. Cameron brings over a decade of experience enabling, developing, and financing the clean energy transition and has held senior roles in both the private and public sectors, including serving in the Office of New York State Governor, where he oversaw the state’s energy agenda.

In his role leading business and market development for MEI, Cameron will work with existing and future partners and customers to deliver solar and other clean energy projects with certainty, speed, and trust. MEI understands the clean energy transition is fundamentally local—deploying distributed, renewable infrastructure requires a steadfast commitment to empowering communities.

MEI is now active in more than 20 states across the country and is quickly becoming a leading voice and valued stakeholder in both mature and emerging markets. Cameron began his career in public service and deeply understands the role of state and local government to create and facilitate sustainable market growth. After public service, Cameron transitioned to the private sector where he has held numerous management roles with innovative solar development and financing firms.

“I believe in building a cleaner, healthier, and stronger future—and I cannot imagine a better place to accomplish this goal than with our team at MEI,” said Bard. “The clean energy transition is well underway, and I’m thrilled to step into this leadership role and build on the growth and success of our company, our partners, and the communities we serve.”

“MEI has seen tremendous growth since launching in 2019 and we couldn’t be more excited to bring Cameron on board to lead our business development efforts going forward,” said MEI Managing Partner Richard Walsh. “As a proven leader with a unique combination of private sector experience and deep policy expertise, Cameron will further position MEI as a top-tier clean energy investment platform and help create high-impact opportunities for our partners and customers alike.”

Cameron previously served as Vice President, Developer Network at DSD Renewables. In this role, he created and led a new business venture for the company and developed a first-of-its-kind financing platform for regional development and EPC firms to access competitive capital and deploy commercial solar projects. Prior, Cameron worked for Cypress Creek Renewables and held multiple positions driving operations, market development, and policy for the utility-scale developer. Cameron began his career in state government with the New York State Energy Research & Development Authority and served four years in the Office of New York State Governor. Cameron is a co-founder and current board member of Clean Energy for America and is an adjunct faculty member at New York University’s Center for Global Affairs. In 2021, Cameron was named to the annual Environment+Energy Leader 100 list.