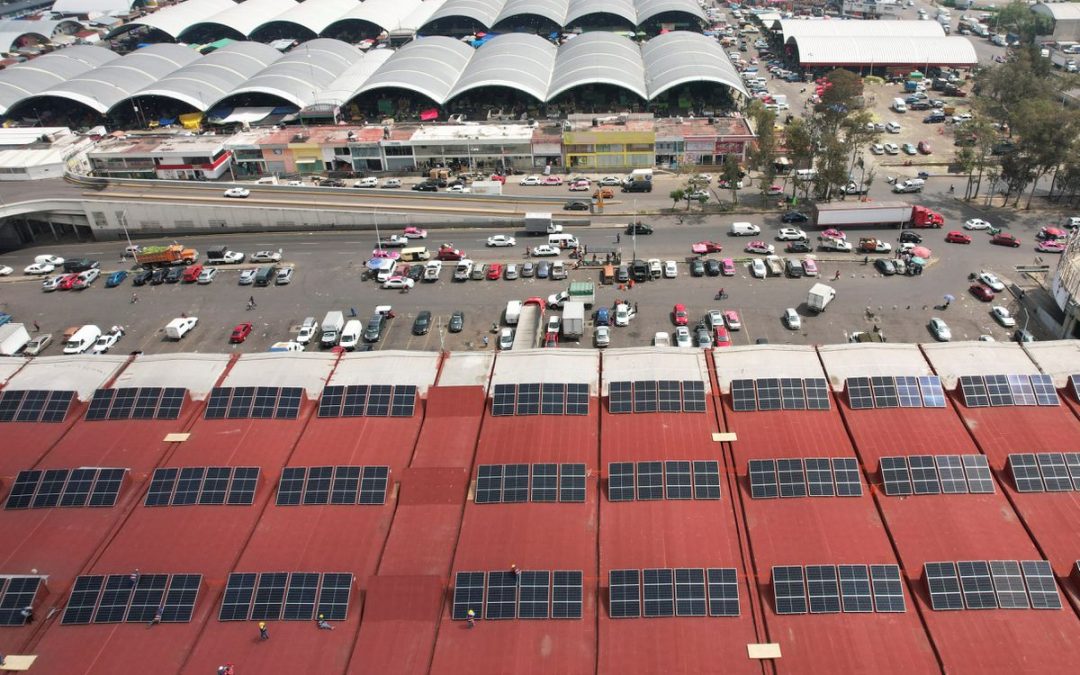 U.S. and UAE sign strategic partnership deal to spur $100 billion in clean energy investment – The United States and United Arab Emirates announced the signing of a strategic partnership that will see $100 billion mobilized to develop 100 gigawatts of clean energy by 2035.The deal, signed during the Adipec energy conference in Abu Dhabi, is entitled the “Partnership for Accelerating Clean Energy” (PACE) and encompasses four main pillars: the development of clean energy innovation and supply chains, managing carbon and methane emissions, nuclear energy, and industrial and transport decarbonization. “The cooperation comes within the framework of the close friendship between the UAE and the United States of America” and “affirms the commitment of both sides to work to enhance energy security and advance progress in climate action,” according to a UAE government statement published by state news agency WAM. The White House described the new partnership as a major achievement for President Joe Biden’s climate agenda.

Mexico vows to double renewable energy capacity by 2030 – Mexico has pledged to deploy a further 30 gigawatts in renewable energy capacity by 2030, the nation’s Foreign Ministry said in a statement as America’s third-biggest greenhouse gas emitter works with the United States to meet new climate goals. Foreign Minister Marcelo Ebrard traveled to Egypt to attend the COP27 climate summit, where he met with U.S. climate envoy John Kerry and over the weekend presented Mexico’s plans to invest some $48 billion in developing renewable energy. The new solar, geothermal, wind and hydroelectric capacity would double Mexico’s renewable capabilities, from its installed capacity of around 30 GW at the end of 2021 and bring solar and wind capacities to 40 GW.

U.S. aims for zero-emissions heavy-duty vehicles by 2040 – The United States aims to only sell and produce zero-emissions medium- and heavy-duty vehicles like school buses and tractor trailers by 2040, the U.S. energy secretary agreed at the COP27 climate summit in Egypt. The $430 billion climate, tax and drug policy bill passed in August includes new commercial electric vehicles tax credits, with up to $7,500 for light- and medium-duty vehicles and up to $40,000 for heavy-duty vehicles. Granholm said the funding will “drive technological innovation, lower vehicle costs, and reduce transportation emissions. “The non-binding memorandum of understanding (MOU) sets a target for 30% of those new vehicles – which include commercial delivery vehicles, buses and trucks – to be zero-emission by 2030 and 100% by 2040.