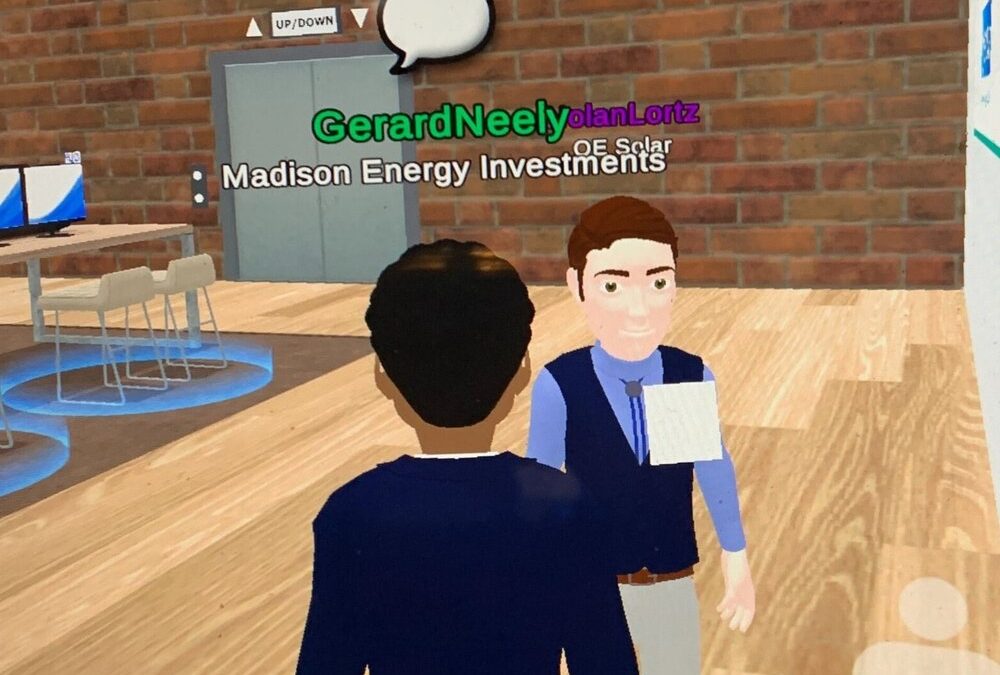 The Virtual Midwest [June 17, 2020] – Gerard took part in the Midwest Solar Expo this week as a speaker on panel entitled “Imagining the Midwest Solar Landscape in 2030.” The panel discussed a variety of issues and opportunities that would be part of the energy landscape in 2030. The panelists all seemed to agree that there would be a national renewable standard by 2030 (~40%). Maybe high hopes given the failed attempts to do so since the 1990’s, but never say never!

The panel also thought FERC would play an increasingly important role as it relates to reliability and climate. This assertion came before FERC announced its plans to examine carbon pricing. Finally Gerard postured that distributed generation and commercial and industrial solar would continue its significant growth in the Midwest and the growth would be accelerated by aggressive and all-encompassing policy similar to that of states outside of the Midwest (e.g. Virginia).

The event also offered networking, and Gerard with his mad networking skills has already added some megawatts to the pipeline from this event. And of course he was ignored by people and had to grind his way through some awkward conversations. But what is a conference without some awkward moments and a few stiff arms?