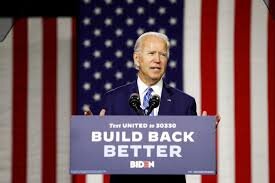 Moving Forward Act Introduced – via Solar Power World – H.R. 2 was introduced to the House of Representatives yesterday, a landmark $1.5 trillion proposal to rebuild America’s infrastructure. It should be voted on before July 4. In addition to $300 billion to build and fix roads and bridges, the bill also invests in programs to reduce carbon pollution. Rep. Peter DeFazio (D-Ore.), chairman of the House Transportation and Infrastructure Committee, has commented that the “Moving Forward Act” applies the principles of the Green New Deal. Many solar and storage provisions are included in the bill, including: