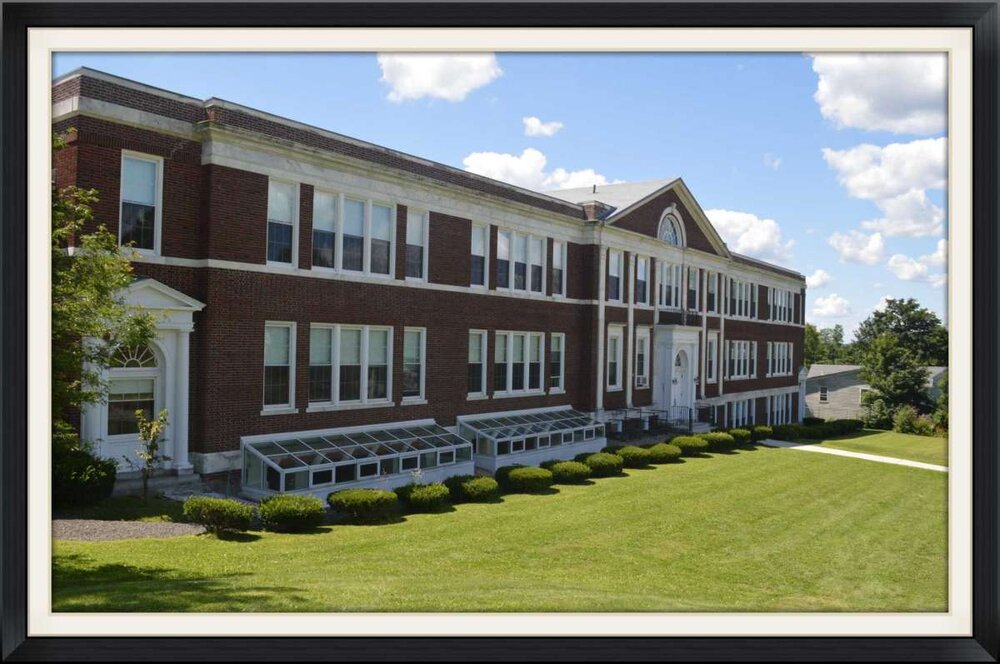 LITCHFIELD — As of last week, all Litchfield school buildings now have solar panels in an effort that will save the town nearly $6 million, according to Selectman Jeff Zullo.

Zullo said financially, the solar panels are “a fantastic thing for the town. We’ve reduced our energy costs to the tune of a couple hundred thousand dollars a year for over 30 years.”

“It’s a huge savings,” he added. “The savings on the electricity is just about $4 million over 30 years. The generation of the income from the lease is another $1.9 million.”

The project was initiated by the town’s Green Team, which was established by the Board of Selectmen in 2015. Its purpose was to study and analyze opportunities for Litchfield to make town buildings more energy efficient as well as examine renewable and solar energy possibilities, according to Zullo.

The Board of Selectmen reached an agreement with the financing company Madison Energy Investments, which developed the solar project and owns the system, according to Zullo.

Madison Energy is providing the town with the fixed solar electricity cost, and leasing the space on the schools to put up its system. “They generate power, which is linked to each of the buildings,” Zullo said.