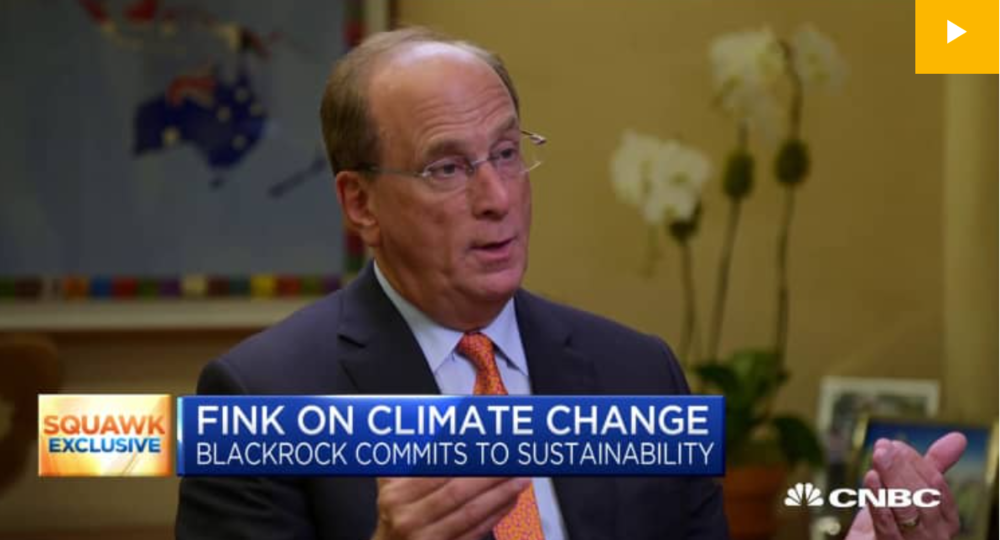 A year ago this month, the BlackRock chief Laurence D. Fink wrote a letter to the world’s C.E.O.s with an urgent message: Climate change will be “a defining factor in companies’ long-term prospects.” Underscoring his point, he added, “We are on the edge of a fundamental reshaping of finance.”

That’s why Mr. Fink’s latest annual letter to corporate leaders — which he sent out Tuesday morning, and which was obtained earlier by The New York Times — will again grab attention. And this year, with an even more ambitious blueprint for businesses that BlackRock invests in, it may have an even bigger impact.

Mr. Fink is now calling on all companies “to disclose a plan for how their business model will be compatible with a net-zero economy,” which he defines as limiting global warming to no more than 2 degrees Celsius above preindustrial averages and eliminating net greenhouse gas emissions by 2050. “We expect you to disclose how this plan is incorporated into your long-term strategy and reviewed by your board of directors,” he wrote.