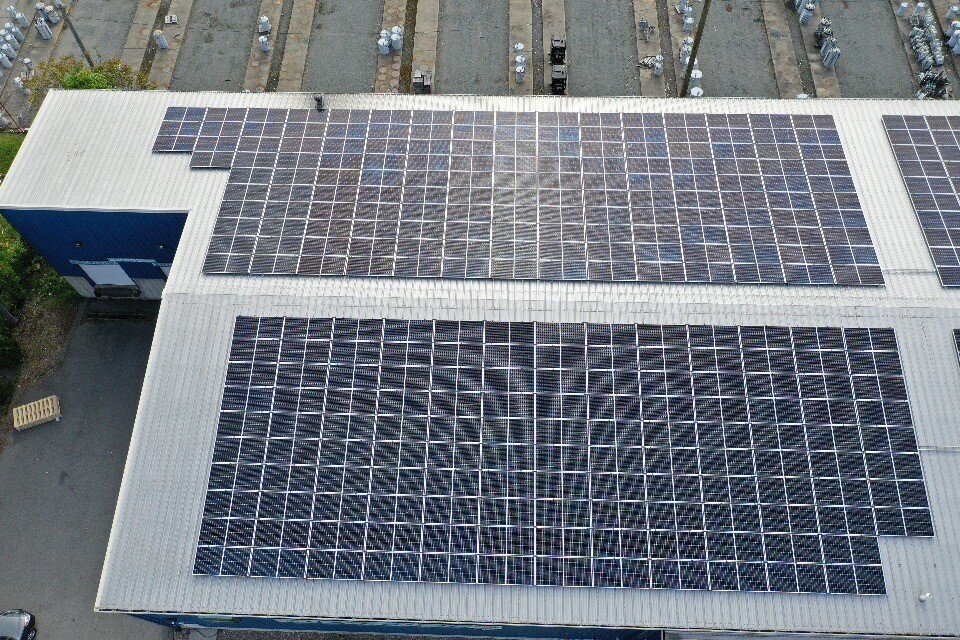 Missouri legislature considers taxing solar-powered households and businesses – The Missouri Solar Energy Industries Association (MOSEIA) announces that the state’s upcoming HB539 and SB178 bills, which seek to modify the state’s net-metering program, could negatively impact homeowners and small businesses who generate their own solar power. While current law prohibits utilities from charging solar customers differently than others who are not generators, the new bills could create a discriminatory tax, or penalty, on families and businesses who want to self-generate with solar power. “The new bill’s intent is to disincentivize customers from going solar,” Mary Shields, executive director at MOSEIA, said. “This bill would limit consumer choice by raising utility costs on working families who made an economic or social decision to go solar — not to mention putting many small solar installers out of business in an already challenging economic climate.”

Indiana Renewables bill pits locals against state – A bill clearing the path for renewable energy in Indiana at the request of the businesses community has split both major parties and pitted local counties against the bill’s erosion of “home rule.” The bill sets standards for siting solar and wind farms but allows counties to permit and review the process. However, if a county denies a company that meets these standards, a company can appeal to the Indiana Utility Regulatory Commission.

TVA Adds Fees and Still Sees Growth – TVA green-lights new potential fees on distributed solar by local utilities. TVA has approved a new rate structure which allows the 153 local power companies that buy power from the federal agency to charge new fees to solar customers, according to records obtained by the Energy and Policy Institute. TVA authorized local power companies (LPCs) to charge fees to existing customers with solar, effectively penalizing them for investments, unless prohibited by an existing contract. And on the other hand, comes out with a statement about growth, which is pretty easy given the low starting point. TVA increases solar power capacity by 60%, plans on doubling capacity by 2040. The Tennessee Valley Authority has increased its solar capacity by 60% in the last five months and has plans of doubling its solar energy usage by 2040. “Carbon reduction is at the center of TVA’s sustainability strategy, and TVA is investing in clean, cost-effective and reliable solar energy to revitalize communities,” TVA President and CEO Jeff Lyash said. “Our renewables programs push green power to the local level to create jobs and investment across the Valley.”

Delaware legislature approves 40% renewable energy goal. A bill to push Delaware’s renewable energy mandate up to 40% by 2035 flew through both sides of the state legislature in less than two January weeks, and now awaits the signature of Gov. John Carney who has said he will sign it. Senate Bill 33, introduced by Senate Environmental & Energy Committee Chair Stephanie Hansen, largely picked up the expansion effort left behind in last year’s retirement of longtime State Sen. Harris McDowell, the original writer of the state’s Renewable Portfolio Standard (RPS) Act 15 years ago.

The Maine Solar industry is baffled, angry as CMP cites need for costly upgrades. The utility told many developers last week that their projects are causing technical problems at power substations. One calls it ‘a titanic event’ that raises doubt about projects worth hundreds of millions of dollars.

Competitive suppliers’ attempt to reopen Virginia’s renewable energy market faces tough utility opposition. A bill that would let millions of electric customers in Virginia again begin purchasing renewable energy from companies other than the utility that controls their territory cleared the House of Delegates last week but now faces a Senate committee that struck the proposal down in 2020.