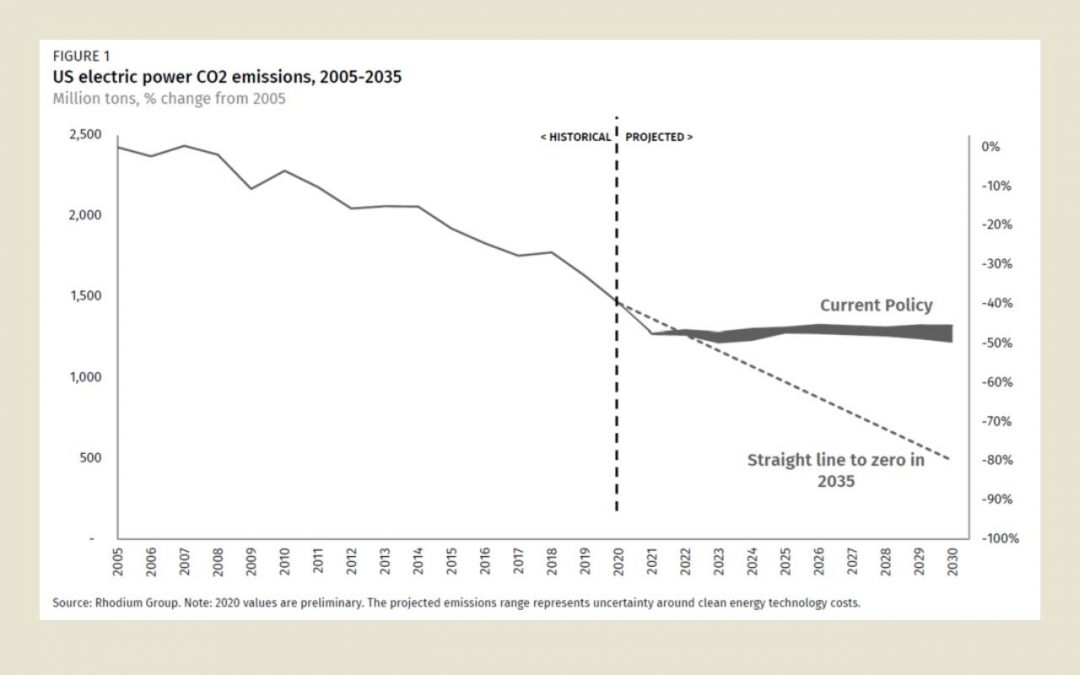 White House Fact Sheet : The American Jobs Plan. While the American Rescue Plan is changing the course of the pandemic and delivering relief for working families, this is no time to build back to the way things were. This is the moment to reimagine and rebuild a new economy. The American Jobs Plan is an investment in America that will create millions of good jobs, rebuild our country’s infrastructure, and position the United States to out-compete China. Public domestic investment as a share of the economy has fallen by more than 40 percent since the 1960s. The American Jobs Plan will invest in America in a way we have not invested since we built the interstate highways and won the Space Race.

WSJ: Biden’s Big Infrastructure Plan Would Further Boost Renewable Energy President Biden’s $2.3 trillion infrastructure plan would supercharge an already booming clean-power sector by expanding subsidies and addressing key bottlenecks impeding the shift to a greener grid. The plan, unveiled Wednesday, calls for the creation of a new tax credit to support the construction of high-voltage transmission lines, a major roadblock for the build-out of renewable energy.

E&E News: How the infrastructure bill might tackle climate change The Biden administration is preparing to flip President Obama’s climate playbook on its head. Obama focused his agenda on greenhouse gas regulations, with some investments on the side. President Biden has promised to unveil pollution rules as well — but the heart of his climate plan is a multitrillion-dollar infrastructure package that’s taking shape now.