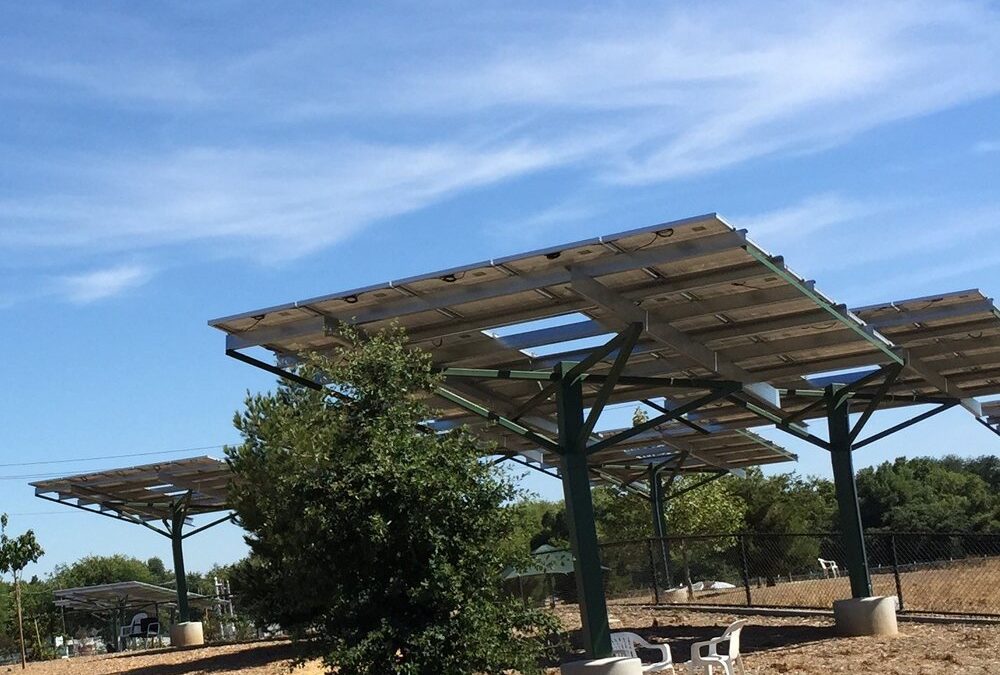 Arizona passes rule for 100% carbon-free electricity but extends timeline – Arizona regulators voted on Wednesday to revive a suite of clean energy requirements that faced being scrapped earlier this month after years of work. But the compromise reached by the Arizona Corporation Commission will extend Arizona’s decarbonization timeline through 2070, rather than the 2050 deadline that was voted down early this month.

The Dam Has Broken And West Virginia Has Awoken To Solar Power – The coal industry’s tight grip on West Virginia is loosening. That dam is cracking and is giving way to alternative fuels.

Inside Clean Energy: Solar Industry Wins Big in Kentucky Ruling – The people in Kentucky’s small rooftop solar industry are used to fighting for their livelihoods against utilities, but they aren’t used to winning. So a ruling last week from the Kentucky Public Service Commission was a surprise and a relief. The commission rejected a proposal from the utility Kentucky Power that would have gutted net metering, the policy that says rooftop solar owners can sell their excess electricity back to the grid. Kentucky Power customers with rooftop solar have long been able to get the full retail rate for excess electricity. The utility had proposed to cut that rate to 4 cents per kilowatt-hour. The commission ruled that the rate will be 10 cents per kilowatt-hour, much more than the utility wanted and only a little bit less than the current level.