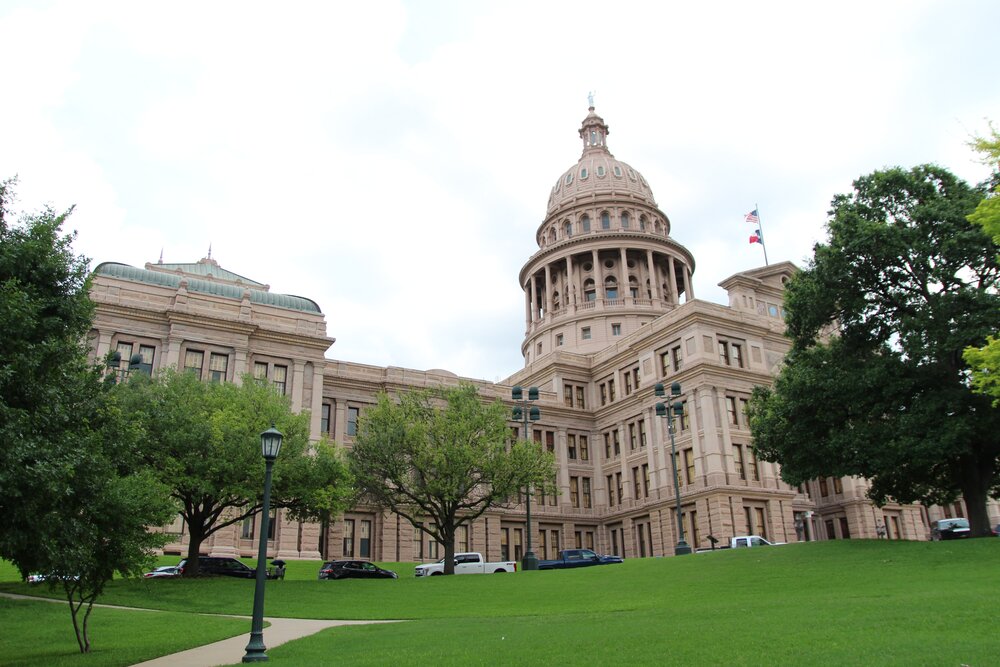 Colorado passes energy justice and solar legislation (via Vote Solar) – SB21-272: Modernizing the Public Utilities Commission will shift the focus on the PUC to improve equity and drive equitable investment in disproportionately impacted communities when the commission adopts any rule. The new law also directs the commission to include the social cost of carbon when considering utilities’ energy resource plans. HB21-1266: Environmental Justice for Disproportionately Impacted Communities advances equity by defining “disproportionately impact communities” in Colorado and creates the Environmental Justice Action Task Force to advise the general assembly on addressing environmental injustices. HB21-1284 Limiting Fees to Install Solar provides business and homeowners transparent, fair and consistent permitting costs across the state, maxing out at $500 for residential permits and $1,000 for commercial. SB21-20 Tax Breaks for Storage allows storage to qualify for the same property tax benefits as other renewables.

Connecticut sets goal to deploy 1 GW of energy storage (via Renewable Energy World) – This week Connecticut Governor Lamont signed a new law that will require the state to deploy 1 GW of energy storage by 2030 with milestone requirements every three years: 300 MW by 2024, 650 MW by 2027 and 1 GW by 2030. Connecticut’s regulator the Public Utilities Regulatory Authority (PURA) will initiate a proceeding to develop and implement one or more programs, and associated funding mechanisms, for electric energy storage resources connected to the electric distribution system and establish different programs for residential storage programs, C&I programs and “front-of-the-meter” programs which would be storage that isn’t owned by a customer. In addition, the bill lays out that hydropower facilities with a nameplate capacity of less than 100 MW may also be used to help meet the goal.

Oregon allocates $10 million to solar + storage rebate program (via Solar Power World) – During the final week of Oregon’s legislative session, HB 5006, the omnibus spending bill, has allocated $10 million to the Oregon Department of Energy for Solar + Storage Rebates. This is five-times the amount the program was originally awarded in 2019. Oregon also passed 100% Clean Power Bill. A bill committing electricity providers to deliver 100% clean power to Oregon customers by 2040 passed both the House and Senate of the Oregon State Legislative Assembly on Saturday. If the policy is signed into law by Gov. Kate Brown, Oregon will become the eighth state in the United States with a legislative commitment to 100% clean or renewable electricity, joining Hawaii, California, Washington, New Mexico, New York, Maine and Virginia. With this act, Oregon will also boast the fastest timeline in the country to reach this goal. The bill’s passage follows years of advocacy from a broad coalition of stakeholders and organizations, including Environment Oregon, for a clean and renewable future for Oregon.

Maine Legislature Passes Community Solar Legislation (via Coalition for Community Solar Access)- On June 18, the Maine Legislature passed LD 936, An Act To Amend State Laws Relating to Net Energy Billing and the Procurement of Distributed Generation. The bill is a culmination of months of discussions between stakeholders, and its passage provides clarity about cost savings for Maine consumers — residential, commercial, and industrial ratepayers — and investment certainty for solar companies currently participating in the Net Energy Billing program. LD 936 ensures bill savings for homeowners and businesses puts Maine on a clear path to develop a successor program to secure a future for distributed solar in Maine.

California just OK’d a massive new build-out of renewables and clean storage (via Canary Media) California regulators have approved a massive build-out of clean energy, batteries and an as-yet-undetermined mix of long-duration energy storage and dispatchable zero-carbon resources. The new capacity will replace natural-gas power plants and the state’s last nuclear power plant that are set to shut down over the next five years. And unlike previous proposals, Thursday’s order from the California Public Utilities Commission won’t require any natural-gas power plants in that mix. It is also worth mentioning that the California assembly bill attempting to alter net-metering credits failed to move forward.

Indiana Busiest Legislation Ever – 10 Takeaways (via Energy News Network) – The dust has settled from Indiana’s legislative session, but the drama over state energy policy is not over. What happens next will be hashed out in rate cases, the courts, and a newly reactivated energy task force — one of the session’s key energy outcomes.

Illinois Remains in Flux – After more than three years of community organizing and leadership, the Illinois Clean Jobs Coalition (ICJC) announced its support for the nation’s most comprehensive and equitable climate and energy plan proposed by Governor Pritzker. With the Illinois legislative session coming to a close at the end of this month, the state stands at the precipice of passing desperately needed clean energy legislation. All eyes are on Gov. J.B. Pritzker’s Consumers and Climate First Act, the most recent legislation introduced, and the bill widely viewed as the most likely to pass. A dispute over the future of fossil fuel power plants has tripped up a bill that would save solar and nuclear power and support energy workers and environmental justice.

Texas lawmakers approve bill mandating power plant weatherization, market reforms (via Utility Dive) – A Texas bill mandating weatherization for power generation and transmission, and implementing some market reforms after this winter’s storms caused widespread outages, has been approved by both the state House and Senate and is now being considered by Gov. Greg Abbott. Lawmakers dropped provisions that would have required renewable energy providers to pay for backup generation, after clean energy advocates argued the rule penalized those resources unfairly. While the bill addresses most concerns raised during the February storms, it does not address funding for the required weatherization upgrades and could result in higher electricity prices in the long-term, according to Caitlin Smith, vice president of Texas-based consulting firm AB Power Advisors.

New Jersey solar-ready warehouse bill heads to Gov. Murphy’s desk – The New Jersey Legislature passed A3352, which would require all new warehouses to be solar-ready buildings. The bill now awaits signature from Gov. Phil Murphy. A3352 defines a warehouse as any building that is 10,000 square feet or more and primarily used to store goods for resale. New warehouses built on or after July 1, 2022 will need to be optimized for solar. If the structure or building is intended to use hot water, then it also must allow for the installation of a solar water heating system.