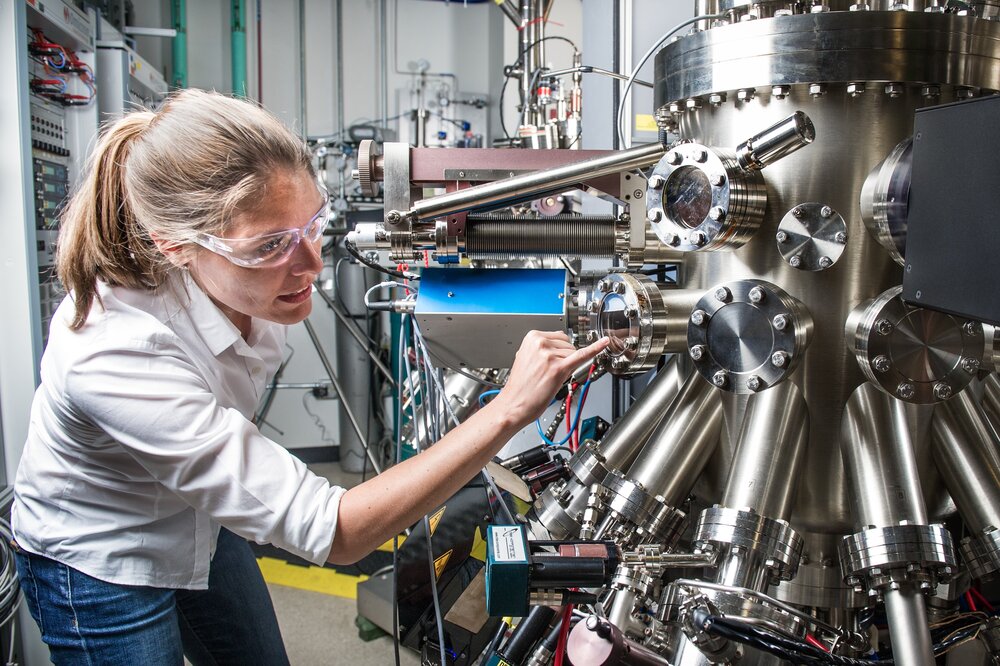 U.S. Blocks Some Solar Materials Made in Xinjiang Region (via Bloomberg) – The U.S. has barred some solar products made in China’s Xinjiang region, marking one of the Biden administration’s biggest steps yet to counter alleged human rights abuses against the country’s ethnic Uyghur Muslim minority. Xinjiang — where advocacy groups and a panel of United Nations experts say Uyghurs and other minorities have been subjected to mass arbitrary detention and forced to work against their will — produces roughly half of global supply of polysilicon, a material critical for solar panels and semiconductors. China has denied the allegations, saying they’re an attempt to undermine successful businesses. We also recommend listening to this podcast from NRF.

Can America’s Solar Power Industry Compete with China’s? One Firm Tries (via WSJ) – Solar panels are part of any formula for fighting climate change, yet the U.S. makes few of them, since subsidized manufacturers in China dominate the market. First Solar Inc. is trying to change that. It has just committed to building a new $680 million panel factory in Ohio. A key reason is the company’s confidence that Washington will have its back. After years of decline, the fragile American solar industry is hoping for a turnabout bolstered by President Biden’s plans to make the U.S. electric grid carbon-free by 2035, and his insistence on a made-in-America transition that would create jobs and bolster industries deemed critical.