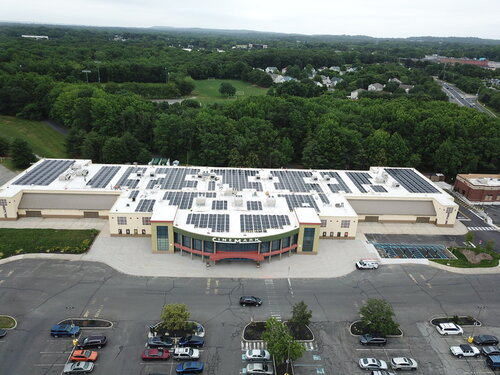 New Jersey unveils details of new solar incentives to support 3.75GW – The New Jersey Board of Public Utilities (NJBPU) has unveiled formal plans to replace its existing solar support framework with a new incentive programme which will support up to 3.75GW of new solar over the next five years.

Georgia is approaching its net metering cap – The Georgia Public Service Commission (PSC) is expected to address the state’s waning available net metering capacity today, as the program has nearly reached its 5,000 participant/32 MW cap. Georgia’s net metering program was instituted in December 2019, replacing an old system under which Georgia Power bought solar power from customers at a lower wholesale rate before selling conventional electric power to those customers at the higher retail rate.

New state funding puts solar on the curriculum for Minnesota schools – A new, first-of-its-kind state fund could help triple the number of solar installations on Minnesota K-12 schools and community colleges. Minnesota ranked 11th in the country last year for solar capacity on school buildings, with 157 installations identified in a national industry report. That leaves hundreds of rooftops with the potential to host money-saving solar projects.

A Rhode Island utility successfully lobbied to increase solar net metering – A small Rhode Island utility this year did something virtually unheard of in its industry: It lobbied for permission to buy more solar power from its customers. Net metering, in which utility customers are paid for unused electricity they send back to the grid, has been a contentious subject across the country. Many utilities see it as a threat to their profit-driven business models.