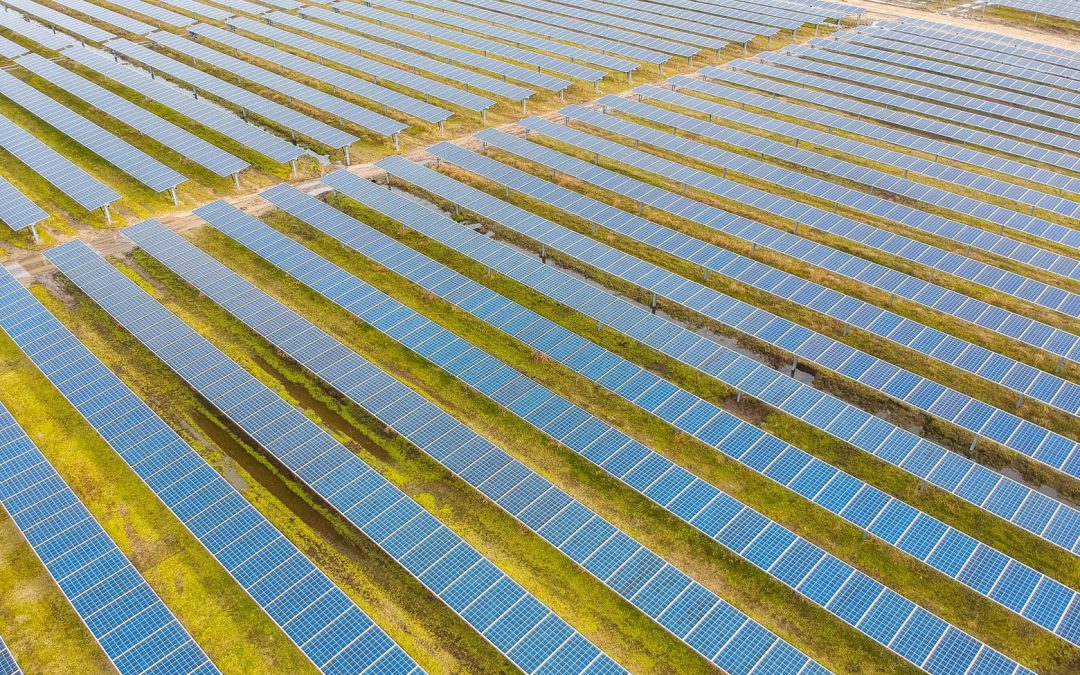 Mississippi school district celebrates new 223.7-kw solar project – Lauderdale County School District (LCSD) made history in early March by powering on the largest on-site solar array at a Mississippi school district. The district celebrated the new 223.7-kW array on the grounds of Northeast Middle School by hosting a “Flip the Switch” ceremony with solar partner Entegrity and members of the community. LCSD teamed up with Entegrity in 2019 to implement an energy savings performance contract that included district-wide upgrades, including LED lighting, HVAC upgrades, security system updates and water conservation efforts. A crucial part of funding the improvements, the array will offset approximately 35% of Northeast Middle School’s energy consumption and save LCSD approximately $30,000 annually.

Maryland poised to enact sweeping energy, climate plan – Maryland is expected to enact new clean energy policies that would require significant reductions in carbon emissions, a move that could shake up the fuel mix in a state that relies on natural gas for more than a third of its power. A supermajority of members in the Maryland House of Delegates voted this week to advance the “Climate Solutions Now Act of 2022,” which calls on the state to reduce its greenhouse gas emissions economywide by 50 percent below 2006 levels by 2031 and to achieve net-zero greenhouse gas emissions by 2045. In addition to mandating statewide emissions reductions, the bill would direct the Maryland Public Service Commission and the state’s Building Codes Administration to “study and make recommendations on the electrification of buildings in the state” by the end of 2023. The plan would also compel electric utilities to expand existing energy efficiency and conservation programs, create new requirements for monitoring methane emissions from landfills, and require school boards to purchase electric school buses beginning in fiscal year 2025, among other provisions.