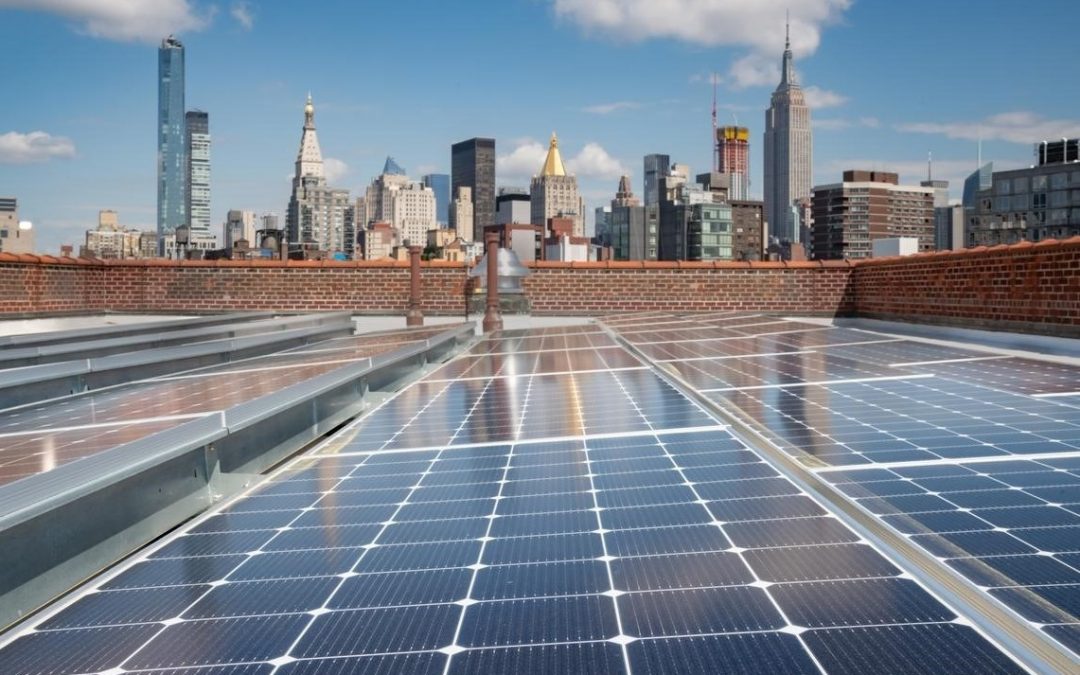 Michigan ready to become 10th US state with an energy storage target – Michigan’s governor Gretchen Whitmer has unveiled a state roadmap to achieving environmental goals, with a 4,000MW energy storage by 2040 deployment target included. It would make Michigan the latest US territory to adopt energy storage deployment targets or goals, with Maine, Connecticut, and Virginia among the other recent joiners of that particular club, while New York increased its target at the beginning of this year to 6GW by 2030, double what was originally in place. The Michigan Healthy Climate Plan, launched officially on 21 April, seeks to guide the state towards carbon neutrality by 2050, with interim 2030 targets. Also in focus are improvements and standards for air and water quality. It would also help create new and well-paid employment in the state while respecting Michigan’s natural landscape and the custodianship of native tribes, the governor said as the plan was presented at a visit to a large-scale solar PV power plant.

Gov. Jay Inslee signs bill to fund $100 million of community solar in Washington – Led by Representative Sharon Shewmake, lawmakers in Olympia have approved new funding for Washington’s expired solar energy incentive program. Governor Inslee signed House Bill 1814 on March 30 with the aim of closing an equity gap in community solar. The policy creates a new incentive program beginning in 2023 that will provide funding for low-income households and low-income service providers’ installing community solar. Washington State University Energy Extension will manage the $100 million in funding. The program will cover up to 100% of project costs. It places a limit of $20,000 on the administrative and development costs a project manager can recoup per project. The new program is in part the result of a three-year effort by nonprofit Washington State University Energy Extension will manage the $100 million in funding, providing grants to community solar projects around the state to pass policy that recognizes the growing need for equity in the energy economy.

New York launches new framework for distributed solar – New York’s State Public Service Commission has approved a new framework for distributed solar in the state that will expand its NY-Sun initiative, which aims to support 10GW of distributed solar by 2030. The recently approved new roadmap includes support for 1.6GW of solar capacity for disadvantaged communities with low-to-moderate income, with an estimated US$600 million investment; at least 450MW of solar power within the Con Edison electric service area, which covers New York and parts of Westchester, increasing its solar capacity to over 1GW and 560MW or more would be installed through the Long Island Power Authority. A new requirement has also been added to the NY-Sun framework stipulating that for projects greater than 1MW in size, workers associated with the project’s construction must be paid the applicable prevailing wage. The total investment is expected to be US$5.9 billion over mid-to-late of this decade, with US$4.4 billion coming from private investments while the remaining US$1.5 billion investment will be in ratepayer-funded incentives that will extend the NY-Sun program.