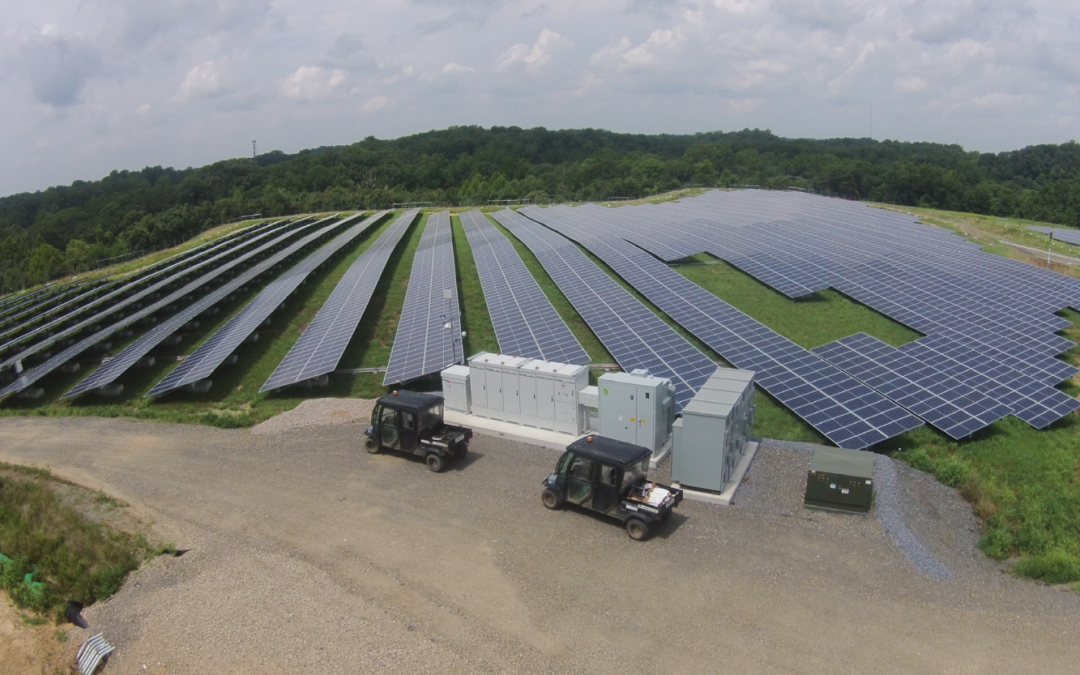 Maryland passes a pair of community solar bills – The Maryland legislature has taken steps towards strengthening its ongoing community solar pilot program, passing a pair of bills targeted at increasing the amount of eligible projects, and increasing the incentive for such projects to be developed. The first of the two is HB 1039, which exempts community solar projects from both county and municipal corporate property taxes, so long as the 50% of the electricity generated by the projects go to serve low- to moderate-income individuals and families at a rate which is at least 20% lower than the base electricity rate that these customers would be paying otherwise. The other bill, HB 440, will expand the maximum capacity of a permitted community solar project from 2 MW to 5 MW, while also reducing the land requirements for siting projects. This provision pertains to projects developed on multiple, contiguous lots, rather than opening up new types of land zones for development.

Rhode Island lawmakers require 100% renewable energy offsets by 2033 – Rhode Island lawmakers have approved legislation to require that all of the state’s electricity be offset by renewable energy by 2033. The measure now heads to the Senate, which last month passed an identical bill. The legislation would not prohibit utilities from using fossil fuels, but backers say it will result in a “corresponding amount” of renewables to be produced in the region and encourages construction of new green energy projects. Rhode Island’s Renewable Energy Standard currently requires utility companies to purchase renewable energy certificates for 19% of electricity sales this year, increasing 1.5% per year through 2035. The bill, 2022-H 7277A, would more aggressively accelerate those requirements.

Renewables Ride To The Rescue As Texas Bakes Under Withering Heat – Wind and solar power turned a neat trick in Texas this week, with turbines and PV panels continuing to churn out electricity as the entire southwest baked under yet another round of record setting high temperatures. That may come as somewhat as a surprise. After all, Texas is a global leader in oil and gas production, and its coal industry isn’t too shabby, either. Nevertheless, when it comes to delivering the kilowatts under extreme conditions, renewables are delivering the goods. As reported by Choi, Texans hit a new record for electricity demand on June 12, racking up triple-digit temperatures that tied a century-old set in the Dallas-Fort-Worth area. Instead of wilting under the pressure, wind and solar power plants ramped up to supply about 1/3 of the state’s electricity. That beats the typical average, which is already impressive compared to the output from renewables in other US states.