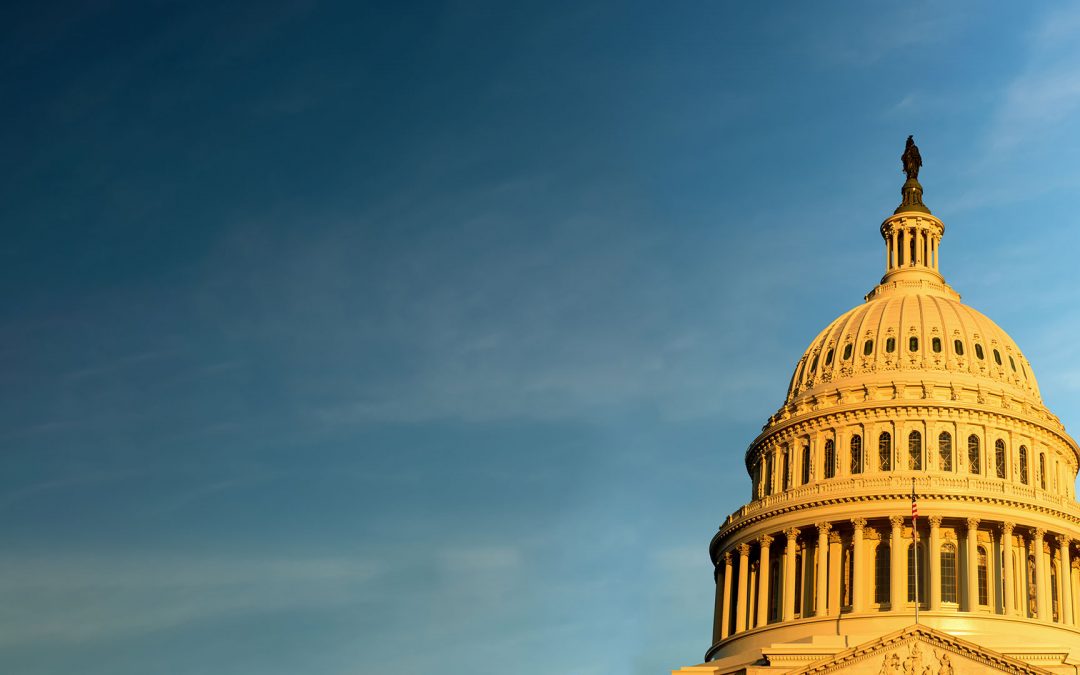 Solar investment tax credit to be extended 10 years at 30% – In a surprise victory for the solar and clean technology industries, Senator Joe Manchin and Democrats reached an agreement on a reconciliation bill, dubbed the Inflation Reduction Act of 2022. The bill includes $370 billion in spending for renewable energy and climate measures. One of the most impactful provisions in the bill is the long-term extension of the Investment Tax Credit, which has been instrumental in launching the solar industry we know today. The bill calls for a 10-year extension at 30% of the cost of the installed equipment, which will then step down to 26% in 2033 and 22% in 2034. The full bill can be found here.

New Mississippi rule requires utilities to pay low-income customers up front for solar installations – The Mississippi Public Service Commission has approved a new net metering rule creating a $3,500 incentive for residents who install rooftop solar. Regulators capped total annual rebate budgets at $10 million for Entergy Mississippi and $5 million for Mississippi Power Co. According to the new rule, at least 50% of the funds dedicated to the new program must go to low-income customers. Environmental and solar industry groups say they hope the new program will spur more residents and businesses to install solar in Mississippi, which has historically had little success incentivizing the addition of rooftop solar.