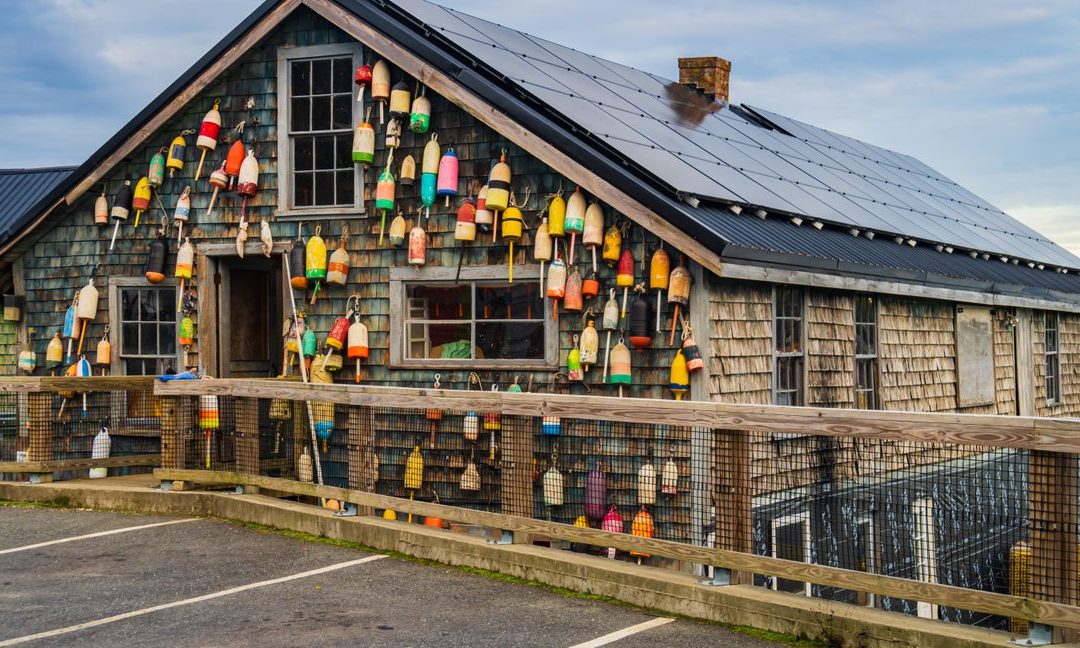 FERC approves ISO-NE plan to bypass the grid operator and rely on state reviews for DER interconnections – With support from renewable energy developers, the Federal Energy Regulatory Commission approved an ISO New England proposal to require certain planned distributed energy resources to pass through a state interconnection review instead of the grid operator’s process. Allowing DERs to interconnect through the state interconnection process starting Aug. 28 will increase energy supply and lower wholesale prices by expanding the number and variety of new generation that will compete in the wholesale electricity market, while ensuring processes are in place to preserve reliability, FERC said.

First Solar to invest up to $1.2 billion in expanding U.S. solar manufacturing by 4.4 GW – First Solar, Inc. announced plans to invest up to $1.2 billion in scaling production of American-made solar modules, an investment that is forecast to expand the company’s ability to produce modules for the U.S. solar market to over 10 GWDC by 2025. As part of its push to scale U.S. production of solar modules, the company intends to build its fourth, fully vertically integrated domestic factory, with an annual capacity of 3.5 GWDC, in the U.S. Southeast. The company said it expects to invest up to $1 billion in the new factory, which, contingent upon permitting and pending approval of various federal, state, regional, and local incentives, is expected to begin operations in 2025.

Honda and LG team up to manufacture EV batteries in the U.S. – LG Energy Solution (LGES) and Honda plan to invest $4.4 billion and establish a new joint venture manufacturing plant in the U.S. that is expected to have an annual production capacity of approximately 40 GWh.