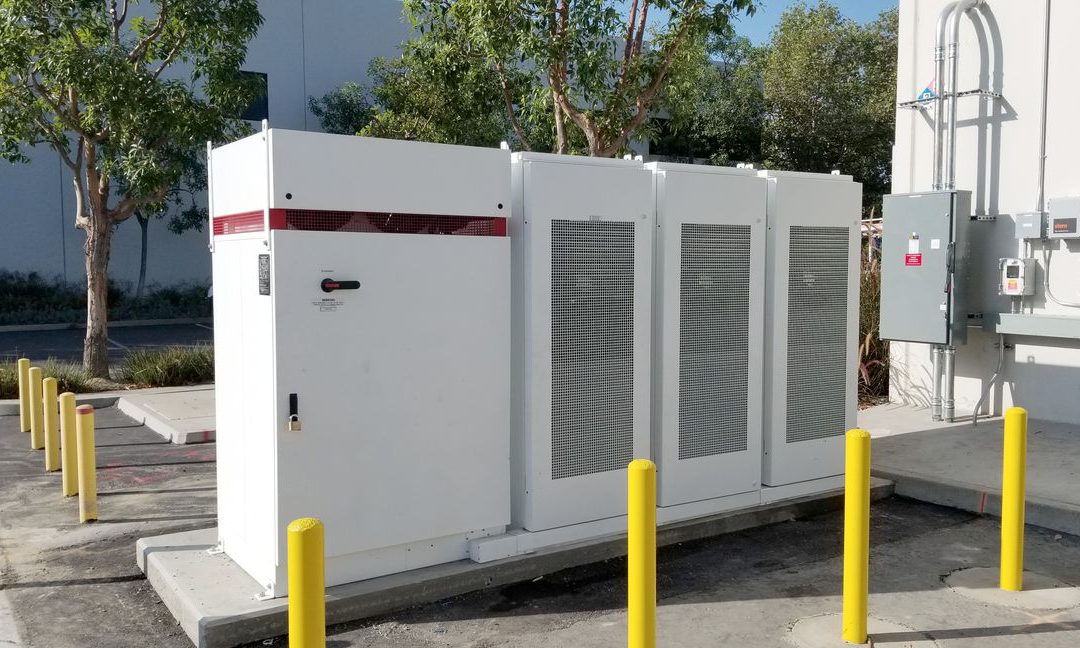 Illinois Shines reopens with 1k+ applications for solar projects – Illinois Shines opened September 1st, 2022 for the 2022-2023 Program Year to expand statewide solar access by resuming acceptance of both new solar project applications and Approved Vendor registrations. The Program, a state-administered incentive program implemented by the Illinois Power Agency (IPA), supports the development of new distributed generation and community solar projects across Illinois. The re-opening concludes a temporary pause in application submissions that took effect July 1 and follows the recent approval of the IPA’s 2022 Long-Term Renewable Resources Plan (Long-Term Plan) by the Illinois Commerce Commission. The Climate and Equitable Jobs Act provided for a significant expansion of the Program, reinforcement of the Program’s consumer protection requirements, inclusion of prevailing wage requirements, and incorporation of policies to ensure an equitable transition to a clean energy future. During this pause the Program has also transitioned to a new third-party Program Administrator, Energy Solutions.

Texas drives record growth in US energy storage market in Q2, despite challenges: report – New energy storage installations rose across the U.S., with 1,170 MW/2,608 MWh installed in the second quarter of 2022 in spite of supply chain delays, according to an analysis by Wood Mackenzie and the American Clean Power Association released last week. That is the highest amount of new storage added in any second quarter to date. The residential storage sector saw the most growth, at a record 154 MW/375 MWh of battery capacity added. That is 31 MW more than was added in the second quarter of 2021, with credit given to the Inflation Reduction Act’s Investment Tax Credit. Despite the overall increase in storage deployments in Q2, commercial, industrial and community projects continue to fall short of projections. The shortage is due to supply chain constraints — from legal to labor — including the dispute at the federal level over imported solar panels from Asia and a limited energy storage workforce as demand is rising.

Nebraska to get federal funding for electric charging stations – An infusion of federal dollars will allow Nebraska to install charging stations for electric vehicles along the length of Interstate 80. The Biden administration this week announced that Nebraska’s plan for the stations has been approved. The state is set to receive $11 million initially via the bipartisan infrastructure bill approved last year. Through the program’s funding formula, Nebraska eventually will have access to about $30 million. Interstate 80 is a major national transportation corridor, and the federal plan requires states to focus first on Interstates. Nebraska was among the first batch of states approved for the funding, according to the U.S. Department of Transportation. Charging stations are to be installed every 50 miles and should be within 1 mile of the Interstate exit ramp, according to the federal guidelines.